All You Need To Know About Battlegrounds Mobile India Launch 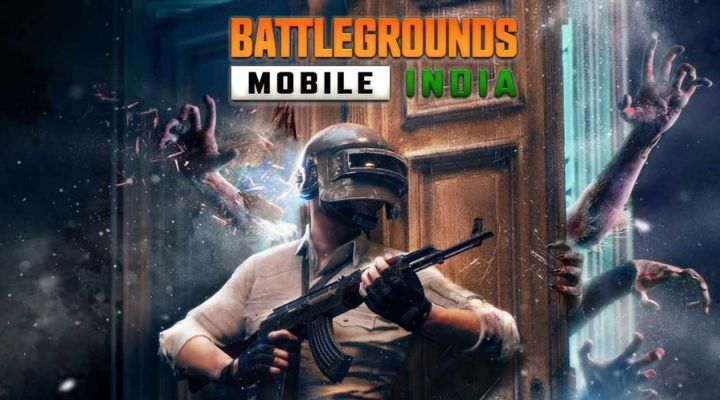 One of the top-rated and breathtaking battle royale games in the world, PUBG Mobile has arrived back in India in a newly designed avatar and with a new name, Battlegrounds Mobile India. The official version of the app was launched in India by Krafton on 2nd July, and if you’ve already downloaded the early access version, then it’s time to update the app.

The early access version of the game has been made available for beta players since 17th June and has earned over 40 million downloads. It could have been more, but unfortunately, the game is currently available only for Android users; hard luck for iOS device users, but soon the company will launch the game on the iOS platform.

Earlier, PUBG mobile app was banned in India along with hundreds of other apps due to their connections with Chinese companies. The game is owned by a South Korean company Krafton, and as promised, they developed and relaunched a customised version of the game for their Indian fan base, which comes with the green blood and a new account system.

One of the most notable features about Battlegrounds Mobile India is that it allows transferring the data from PUBG Mobile to BGMI, but it will be available to transfer only until 6th July. So, scoot up and transfer your data from PUBG mobile before the deadline kicks in. Krafton has also affirmed that users who have moved their data will receive pre-registration rewards.

Krafton is yet to release the desktop version of the game, but if you can’t control your urges for the game, then you can download the game on PC or laptop, be it Windows or Mac, just by downloading Android emulators like Bluestacks, LDPlayer, NoxPlayer which runs Android 7.1 Nougat and other Android apps including Battlegrounds Mobile India.