OnePlus is all geared up to launch "OnePlus Ace" in China - is it a rebranded OnePlus 10R? - Exhibit Tech Launches
LaunchesSmartphones

OnePlus is all geared up to launch “OnePlus Ace” in China – is it a rebranded OnePlus 10R? 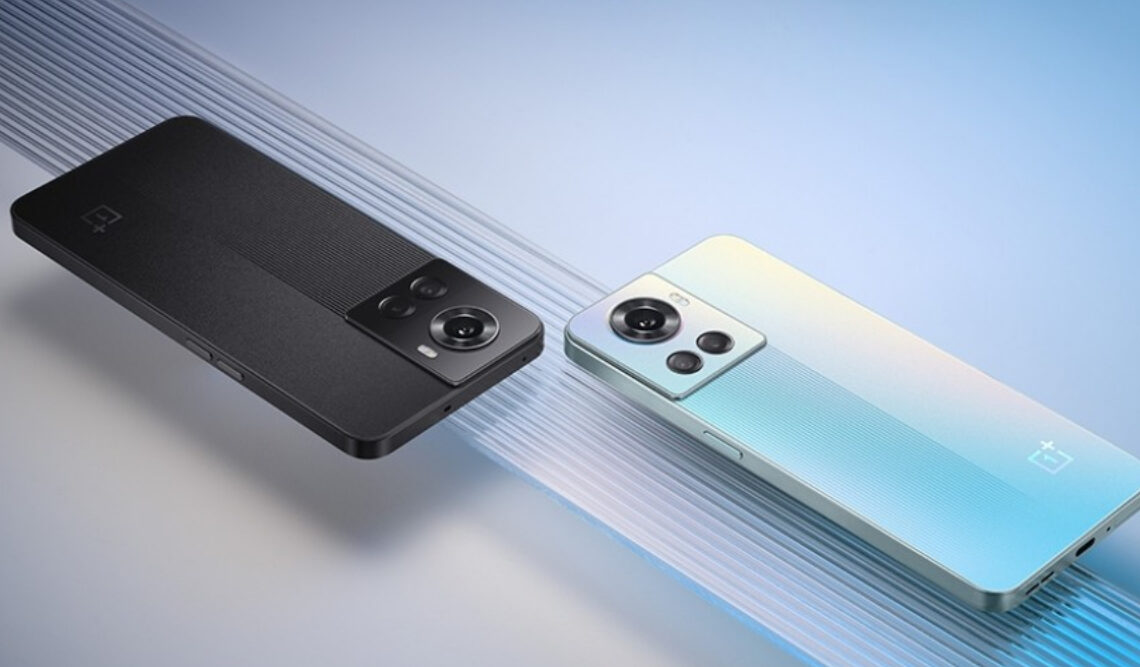 OnePlus is taking its slogan “NEVER SETTLE” quite seriously. The Shenzhen headquartered brand started its journey with the anticipated mid-range smartphone, OnePlus One (popularly known as the “2014 Flagship Killer”.), in 2014, which was priced at $299 for the 16 GB version.

Later on, over the years, the company launched many smartphones and even launched a specific smartphone series referred to as the “NORD” series, which turned out to be a huge success. And now, after acing the smartphone world, the company is all set to launch new series dubbed “ACE” in China on 21st April. 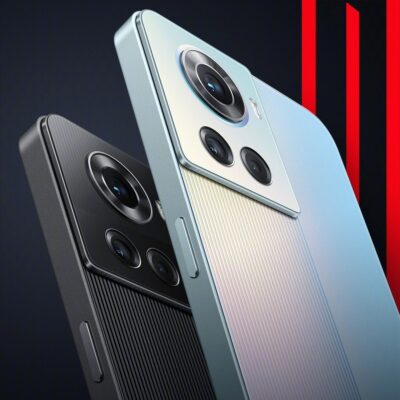 Also, after the successful launch of the OnePlus 10 Pro in India the company is all prepared to launch the OnePlus 10R with insanely fast 150W fast charging in India on 28th April. Now, according to the latest updates, the OnePlus Ace is a rebranded OnePlus 10R and Realme GT Neo3.

Now, if you have a sharp taste for the smartphone, you must have already figured out that OPPO previously used ACE branding. Why OnePlus why? The teaser released on the Weibo and OnePlus’s website for China confirms that the MediaTek Dimensity 8100 chip will power the upcoming smartphone – OnePlus Ace. 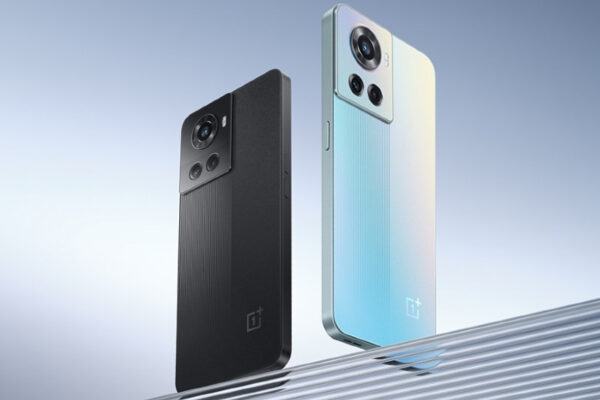 The upcoming smartphone has a triple camera setup, which we witnessed during leaks, and surprisingly it does not have the signature OnePlus alert slider. The company hasn’t revealed the front side of the smartphone yet, but we will know about it in a week.