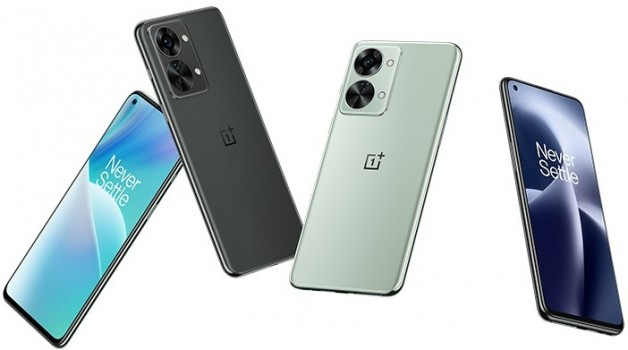 OnePlus Nord 2T is anticipated to release with a 6.43-inch display with a Full HD+ resolution which was also available in the preceding version. The smartphone has an AMOLED display and comes with a hole-punch cut out on the top left corner of the display screen housing the selfie camera. The display of the smartphone supports a 90Hz refresh rate.

Under the hood, there’s reportedly a MediaTek Dimensity 1300 chipset, which is an upgrade over the Dimensity 1200 that powered the OnePlus Nord 2 5G.This may be followed by 8GB RAM and 128GB storage, even though we may also see another variation with a 12GB/256GB configuration commonly found in the Nord lineup. The OnePlus Nord 2T price is set at EUR 399 (Roughly Rs 32,100) for the only 8GB/128GB model. There is no official confirmation from the brand regarding the phone’s India prices. The handset will be available in Black and Green colour options.