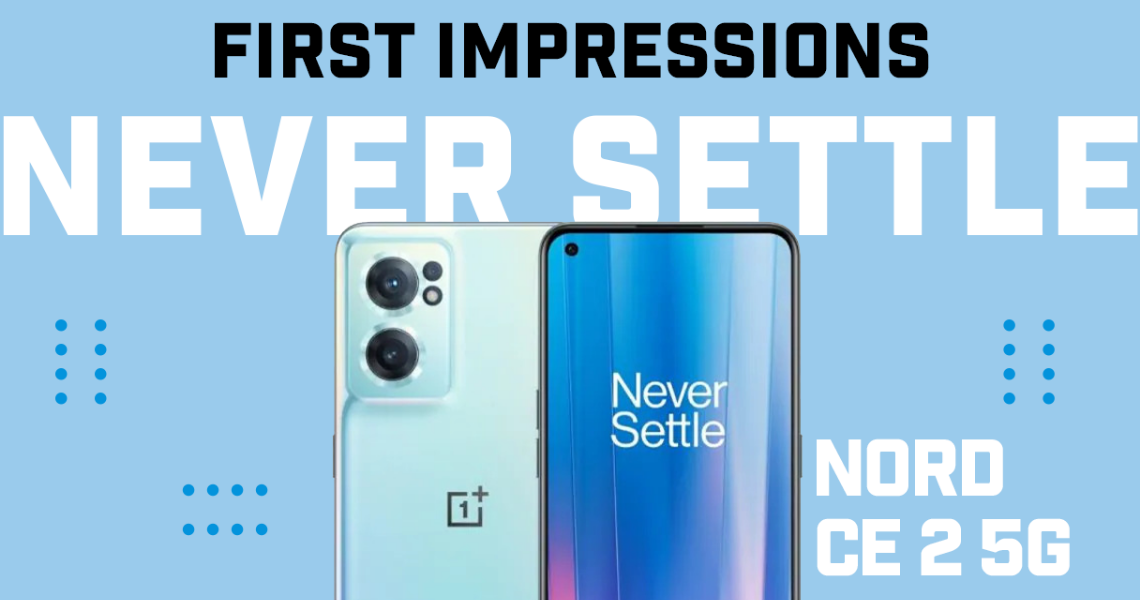 Gone are the days when the month of February was celebrated as a month of love, as this year it’s undoubtedly going to be a month of smartphones as several top players from the smartphone industry are in the pipeline to launch their newbies in the market.

Earlier in the month, we witnessed a launch of the Samsung Galaxy S22 Series & Galaxy Tab S8 Series at the Galaxy Unpacked 2022 event, and today, another smartphone tycoon, OnePlus, launched their Nord CE 2 5G in India during a virtual event.

Alongside the OnePlus Nord CE 2 5G, the company also launched two smart TVs – Y1S and Y1S Edge in India, which comes under a company’s affordable Y-Series smart TV lineup. The company claims that the new TVs will bring a more “accessible connected ecosystem experience” across different screen sizes at an affordable price point. 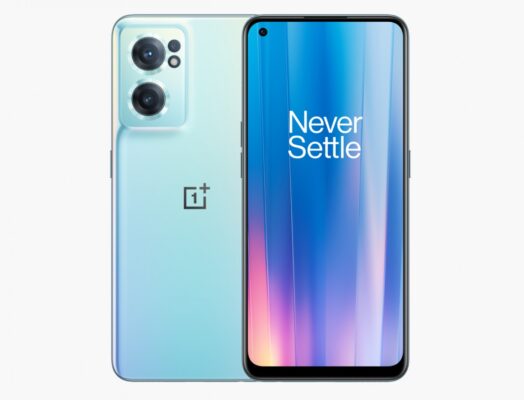 The OnePlus Nord 2 exactly looks like its elder sibling Nord CE 1, but when you turn it around, it seems poles apart as it features an all-different camera alignment, though both the smartphones are pretty sleek and stylish. The new Nord features an AI triple camera setup, where the primary camera has a 64-megapixel lens, the secondary camera has an ultrawide 8-megapixel lens and a 2-megapixel macro lens.

The company unveiled the smartphone on the OnePlus India YouTube channel and the company’s website. Design-wise, the smartphone looks premium, and has the power to hold your attention. It comes with Android 11 out of the box and sports a 6.43-inch full-HD+ AMOLED display with a refresh rate of 90Hz, HDR 10+ support, and Corning Gorilla Glass protection.

The handset comes with a 16-megapixel selfie camera on the front, which provides you with a prospect to shoot videos in 1080p@30fps. The 5G-ready smartphone boasts a MediaTek Dimensity 900 Octacore Chipset and 65W SuperVOOC fast Charging, which will fill the smartphone in mere 30 minutes.

The new Nord comes with two variants, 6GB/8GB of RAM, both in 128 GB of storage, a 3.5mm headphone jack and a micro SD slot that supports up to 1TB. The smartphone runs on Oxygen OS, and it will be available in two colours – Bahama Blue and Gray Mirror. The base variant of the smartphone is priced at ₹23,999, while the 8GB variant is priced at ₹24,999.