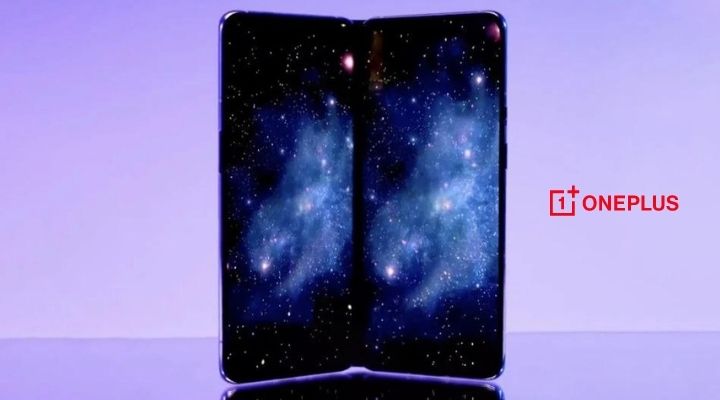 Samsung has announced its Galaxy Unpacked 2021 event long back. The most-awaited event of 2021 will happen today, on August 11, where the South Korean tech giant will unleash Galaxy Z Fold 3, Galaxy Z Flip 3, wearables, and a few other exciting products.

The company has created a buzz about the event and the yet-to-be-launched products, but right before the day of the Unpacked event, OnePlus USA wants to steal all the attention from Samsung, as the company teases about a new device announcement on the eve of August 11.

The official Instagram and Twitter accounts of OnePlus USA shared a teaser of an upcoming dual-screen phone along with a date, August 11. The dual-screen device featured in a teaser looks to be a foldable one and takes us back to the launch of LG’s Dual Screen smartphone LG V60.

OnePlus hasn’t announced officially any foldable device; even there are no rumours and leaks about the device shown in the teaser. All these things indirectly say it could be a concept phone. To create more drama, OnePlus USA will present the device simultaneously, at 10 AM, exactly when the Galaxy Unpacked event will inaugurate.

According to a few reports and tipsters, the dual-screen phone in a teaser is not a dual-screen phone but just two OnePlus 9 Pro phones put together, which OnePlus is teasing through a special promotion where the company might offer a buy one get one deal, as every Wednesday is OnePlus day.

OnePlus is trying its best to steal people’s attention from Samsung’s Galaxy Unpacked event. The phone shown in a teaser looks similar to the upcoming Samsung Galaxy Z Fold 3, and if OnePlus unleashes a foldable smartphone today evening, then it would be a memorable launch for two rivals. Let’s just hope for a great evening.