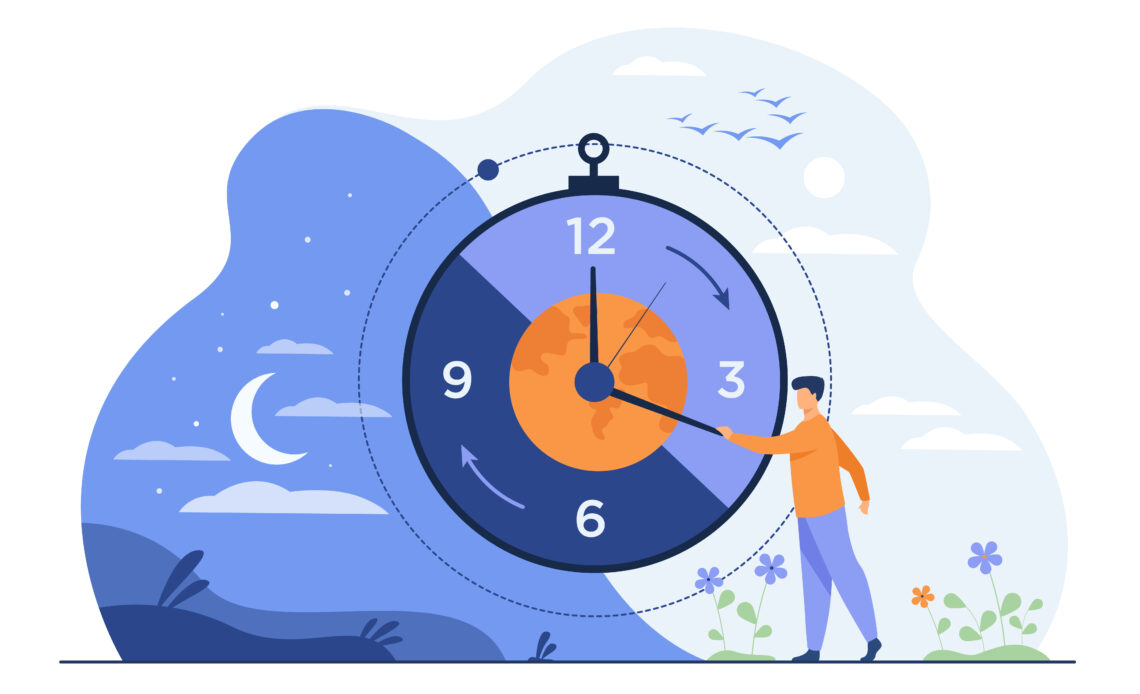 Time plays mind games with us. How? Just think about a few situations, and you’ll nod yes. Have you ever noticed when you’re hanging out with friends or someone you love, time flies like an arrow, but when you’re in a boring work meeting or reading a book, it moves slower than a three-toed sloth? I know it’s frustrating, but we can’t do much about it as it would be just a waste of time.

You can wear a watch on a wrist but can’t hold time in your hand. Sounds like the saddest truth about time. You know there are some dumb intellectuals who say time doesn’t exist, but every night before sleeping, they set alarm clocks to wake up. However, we can’t argue with them as everyone experiences time differently. Whether they are right or wrong, only time will tell. Let’s look at 10 things you need to know about time.