How Minimalism Can Benefit You Mentally - Exhibit Tech
Lifestyle 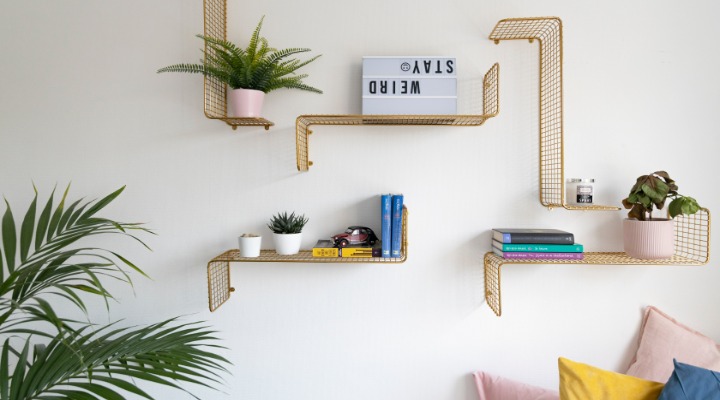 Minimalism is a word that’s often stylized by a number of people these days, but do we really know what it actually means and what it holds behind the curtains? Many people define minimalism as an art of effective organization where you clear the clutter and give importance to the only things that are really necessary for you, but is that enough to describe minimalism?

People define minimalism as the ability to live with only 100 things and stick with them till the end of life, to buy a studio apartment and decorate it with only white colour, or to eat the same type of food till your appetite bursts out one day and you say “I’m done with this.” No, minimalism is not at all about repeating the same things, stuff and food, but it is all about keeping what you need the most and living life in a bare minimum and simple form. 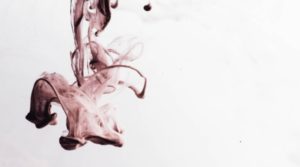 In the mid-20th century, most countries were at the core of post-war trauma, and everyone struggled to settle down in life. Due to war, most families were insecure about the life ahead. They were not sure about the war’s end and its consequences, which became the crucial reason people started buying tons of unnecessary stuff for future use, which is how consumerism reached its prime.

In the next few decades, people learned to adjust to post-war life, but the financial crisis was still at the doors. During the same phase, a large number of artists started preferring simple geometric shapes and lines over complicated ones. In their art forms, be it a painting, architecture, infrastructure, interior design, or other products, they influenced people in being minimalist. Though there are no specific whereabouts of where minimalism started initially, most experts say it first emerged in New York City, somewhere around the 1960s. 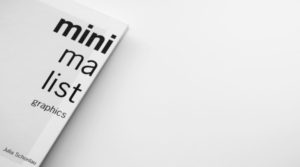 The most common misconception about people living a minimalist life is that these people can’t afford a well-enriched lifestyle, and that’s why they prefer to sacrifice the number of things in the name of a relaxed way of living, styling themselves as minimalists. But actually, it’s quite the opposite. Decluttering your house and life in the simplest way and holding onto the most necessary things has its benefit. As the things you now hold are carefully picked and have a purpose of serving you more conventionally, which indirectly adds a meaningful experience to your life. 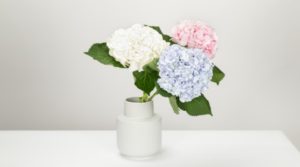 As the rest of the world enjoys billions of things, adding more clutter to their lives, it’s not easy to keep yourself away from purchasing things. But having more is not the way to live life to the fullest. Practising minimalism will surely take some time, effort and energy, but if you stick to the goal, you’ll feel more relaxed, and at the end of the day, you will learn how not to desire more.

Minimalism encourages us to live in the moment, pursue our passion, focus on our health, grow as individuals and find purpose in our lives. Following a minimalistic lifestyle positively influence one’s mental health and adds relaxation in life, which matters the most. We never thought or planned how to deal with the pandemic life, but when it hit and everything went shut, we learned the process of identifying what is essential in our life and having the courage to eliminate the rest. In short, we learned to live like minimalists. So, what’s the problem in carrying on?

Minimalism can be helpful to get rid of anxiety, depression, even schizophrenia and post-traumatic stress disorder. Here are a few of its benefits. 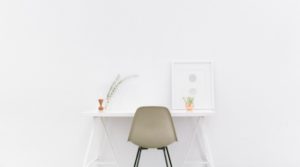 A minimalistic lifestyle encourages you to maintain a clean and peaceful environment that ultimately makes your house more spacious and helps you to have a clear approach. When you declutter things from your house, you feel relaxed as it equips you with additional space, the same thing happens with your mind, and it allows you to think more positively and clearly.

One can be more creative and productive when less materialistic things surround them as it makes the soul calm and composed. For example, when many things encompass your house and office space, your mind wanders around, recklessly offering loads of visual cues to trigger unwanted thoughts and memories, resulting in losing concentration. The very process of decluttering and minimizing your space can be great for your mental health, as it gives you mental clarity and helps you focus on your life or work.

> Have Less, Save More 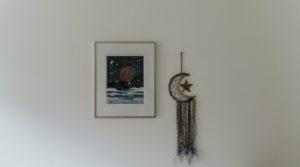 It’s important to understand minimalism as a way of life means no unnecessary stuff in your house and no random thoughts on your mind. But having a full home doesn’t mean you live in clutter, minimalism is all about what you really need, and it varies from person to person.

Whenever people visit malls or e-commerce sites, they see lots of things, and most of the time, they consider buying one of them and sometimes even more, but before going ahead, they should understand that new things only give you instant satisfaction, which stays only for a few days. Though if the collectible is a necessary one, then it’s okay to shop, but if it’s not, then you’re going to enjoy it for a moment and then you’ll put it on a shelf or in a closet and never think about it again.

Following a minimalist approach doesn’t mean you avoid purchasing anything at all; it just means if you’re thinking about buying some stuff, then give yourself time, think about its use in the real world. Then after a week or two, if it still stays in your mind, go for it, but if it doesn’t, then it’s not worth having as it’s just going to add extra space in your house. 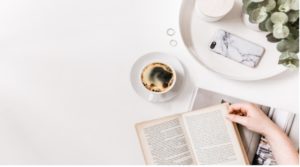 Lockdown forced everyone to work from home, and we all ended up in a house trap of daily chores; before the lockdown, most of us were dependent on maids and other family members, primarily mothers. But during the lockdown, when we started helping out with house chores, we realized that real hard work lies here and having more stuff in the house doubles the work.

Likewise, in your free time, when you think of cleaning your room or when someone asks you to help with the house cleaning task, especially during festivals – you see the collection of dishes/curtains/clothes that you haven’t used yet or used in months. You see a couple of throw pillows and teddy bears on your couch, hundreds of old newspapers under the tea table, several numbers of toys/gifts in the cupboard and for the first time in life you don’t feel excited after seeing these things. Instead, you find yourself bewildered by all of the stuff as they’re going to take your free time with the additional cleaning, and the lack of space.

If you’re undergoing additional stress because of the things you own in the house, then what’s the point of having them? Get rid of them and use that daily/weekly cleaning time to do something better for yourself. 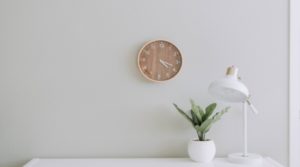 If something out of place turns on your panic mode or when you need something urgent, and you forgot where you exactly kept it last time, then this one’s for you. Practising minimalism makes you stick with only necessary items, and this leads to proper management.

Suppose you store your things in a specific way, like all the electronic items in one box, all the stationery items in another and so on followed by a naming sticker on each box. In that case, this will save your time when you’re looking for them as you’re already aware of their exact whereabouts. Such slight changes will help you to live a life that is more fulfilling and well managed.

> Saying No to Wasted Weekends 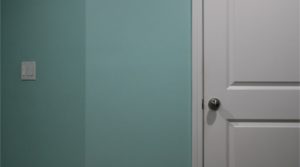 If you often find yourself in the dilemma of whether to say yes or no to someone you adored or to your friends or the weekend parties, then it’s time for you to consider minimalism. When people attend weekend parties or subsequent celebrations, they usually gossip about others’ lives, what they’re buying-wearing, who’s dating who, and discuss how someone is progressing in life, where they’re planning to go for vacations, and the list goes on.

It’s okay if you’re leaving all the party talks at the door, but if these discussions harm you mentally, then you’ve to rethink about attending such parties. As these discussions and conversations are only going to affect your mental health and add more stress to it. It’s better to evaluate your friendships and circle at the right time; sometimes, saying no is better than stressing over it, and there’s no harm to stay within your home and chill with your people, the real ones who care about you.

These are a few ways in which minimalism can heal your soul. Do hit us up on our social media channels if you’ve any suggestions; until then, stay healthy, stay safe!