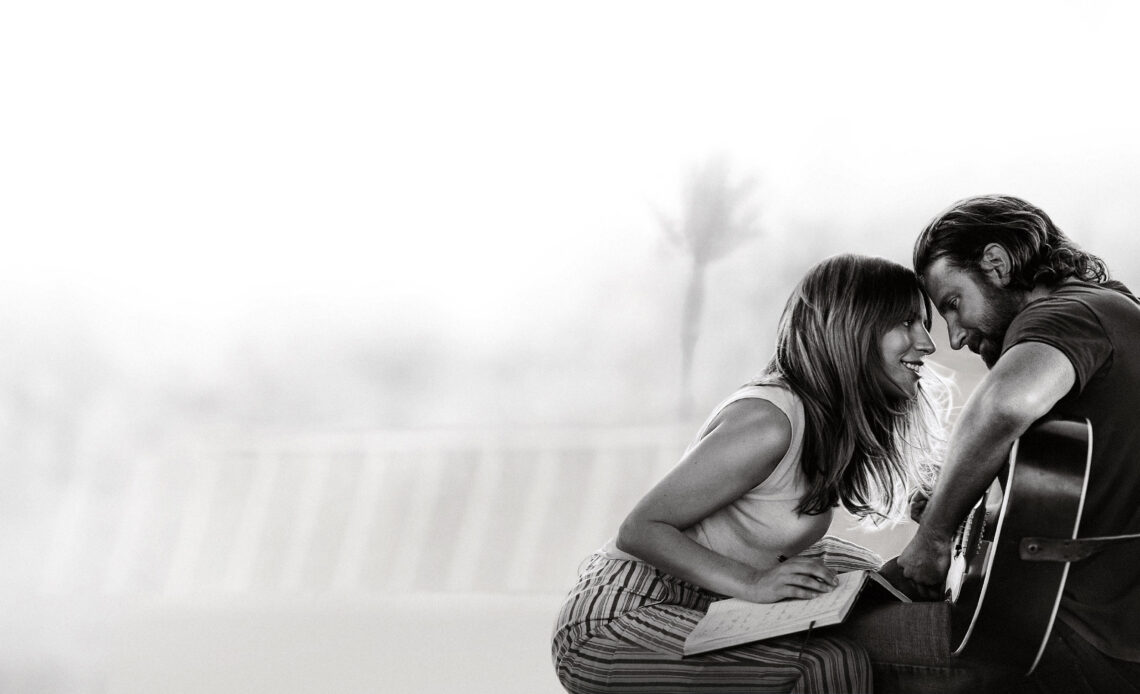 Every week or so, out of nowhere, we spontaneously break out into song, which takes us back into the lane of memories. The world would be a very quiet place without music and life would be hard to survive, as music reflects the mood and emotions of people. Being a student of cinema I always find solace in the musical movies as they hit differently, let’s take a quick look at the best musicals. 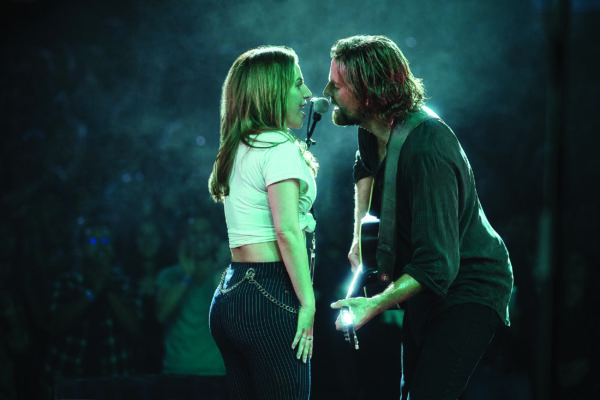 When Brad asks, “Tell me something girl, are you happy in this modern world?” while singing the “shallow” song, even a happy-go-lucky chick says “No”, and that’s the power music holds in our life. We have seen many versions of “A Star Is Born” over the years, but our generation will only remember Bradley Cooper and Lady Gaga’s 2018 released “A Star Is Born” and, of course, “Aashiqui 2”. 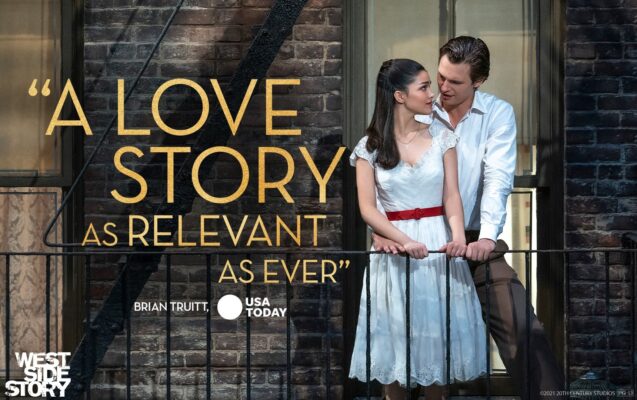 When the legendary filmmaker Steven Spielberg decided to direct and co-produce the modern-day remake of “West Side Story”, a large number of people said it would only end up ruining the original bite. However, the movie shines on in every aspect, whether acting, dancing, dialogues, lyrics, direction, camerawork, or music and led us to grab loads of tissues. 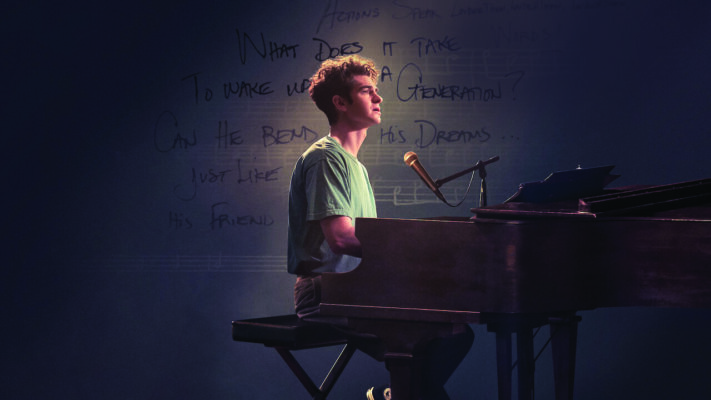 No one will say cages when asked, “cages or wings, which do you prefer?” but the playwright who penned down the line, Jonathan Larson, was himself so bewildered between his love life and career that he made a song out of the situation “Johnny can’t decide.” The autobiographical musical is a heavenly experience and one of the most incredible musicals of recent times. 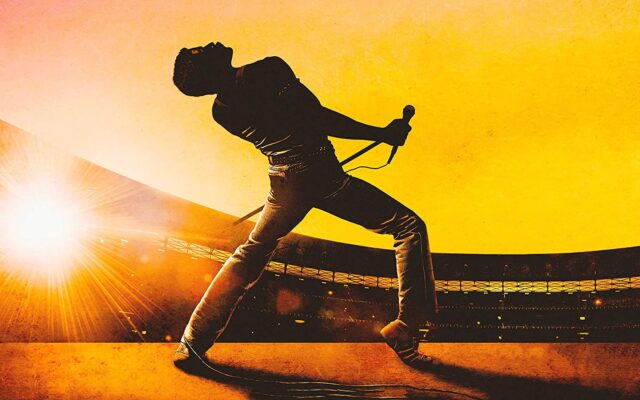 Long before One Direction, there was a band called “Queen” fronted by the iconic singer and songwriter Freddie Mercury. The movie “Bohemian Rhapsody” is based on his rock band, Queen and all the controversies he created due to his ego, sexuality and a fatal illness. Watch “Bohemian Rhapsody” for the love of music and tribute to the greatest showman of the 1980s. 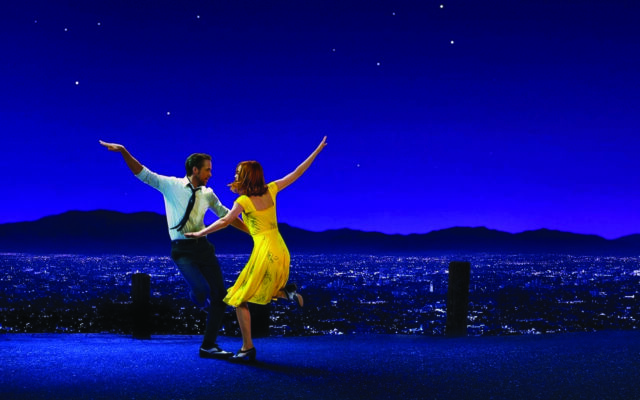 They say “La La Land” is an overrated musical movie, but if you ask me, it is one of the finest musicals of recent times. The film is based on how we tell stories, particularly in a visual form. The movie is gorgeously filmed, has lots of vibrant colours, and is as magical as its title suggests. The chemistry between the lead duo, Ryan Gosling and Emma Stone, is remarkable. 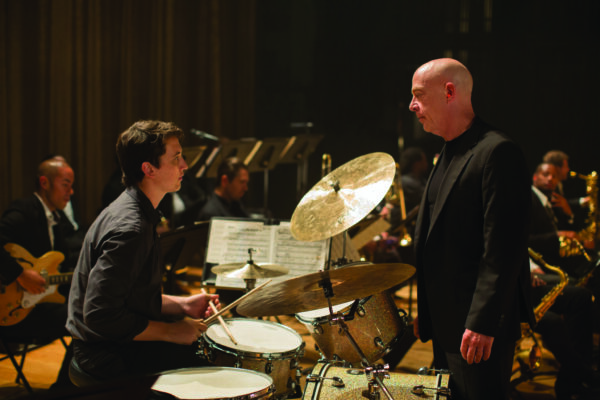 Damien Chazelle has a sweet tooth for making great musical movies. Before writing and directing “La La Land”, he was known for writing and directing one of the most intense musical movies of all time, Whiplash. The storyline of the movie is inspired by the flashes Damien Chazelle experienced as a drummer. A real jazz fan would not dare to make the mistake of skipping Whiplash. 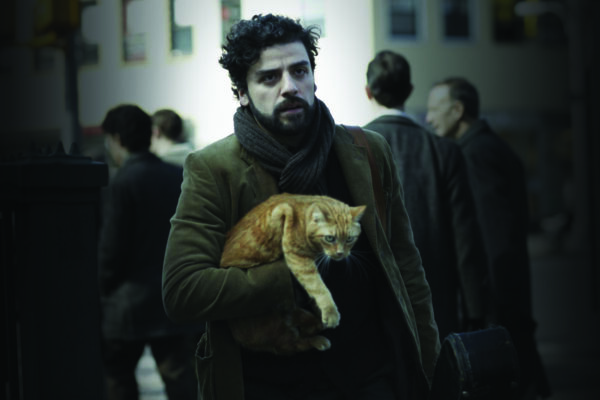 Written, directed, produced, and edited by Coen Brothers but doesn’t feature any money heist, gunshots or blades. The period black comedy stars Oscar Isaac as a Llewyn Davis, a folk singer who struggles to maintain his artistic independence against the growing commercialised music industry. The film depicts the creative struggle perfectly, but to understand the bit, you must watch it till the end. 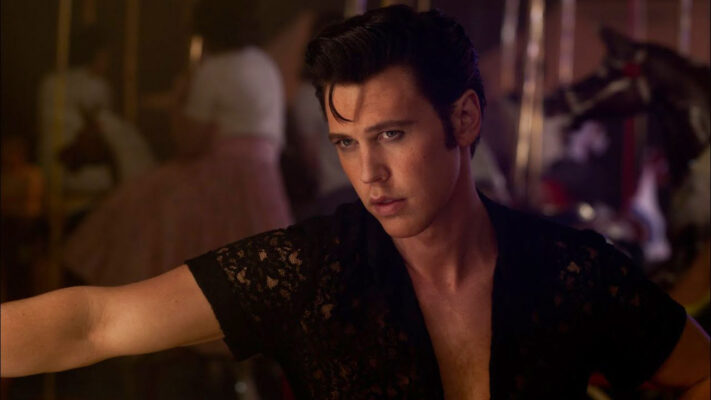 The musical drama film is set to release on 24th June and is based on the life of a famous American singer and actor, Elvis Presley, who was regarded as one of the most significant cultural icons of the 20th century. The movie depicts the rise of the singer and his complex relationship with his manager Colonel Tom Parker. The movie stars Austin Butler as Elvis Presley and Tom Hanks as his manager. The film was premiered at the prestigious Cannes Film Festival and received a 10-Minute Standing Ovation.

Anunay Sood - Influencer of the Month