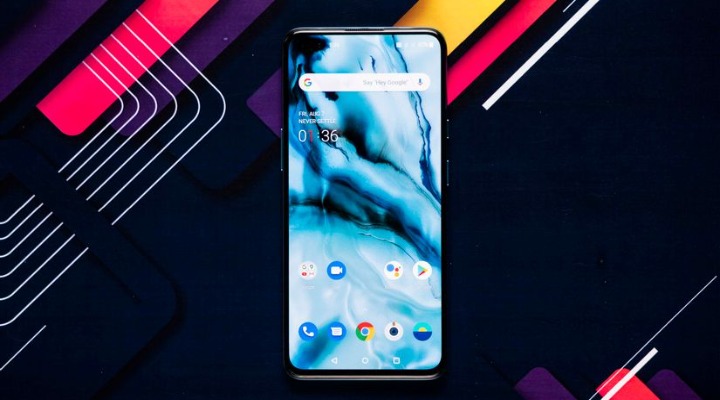 Last year, OnePlus added a new lineup of phones by launching the OnePlus Nord in the market, and this year they’re coming with another Nord sibling, the OnePlus Nord CE (Core Edition), which is set to launch in India on 10th June and will be available for sale on Amazon once released. It is expected to be the company’s cheapest 5G phone in the country yet and will have additional features compared to OnePlus Nord.

According to the leaks, the Nord CE will arrive with the Snapdragon 750G chipset and a 6.43-inch AMOLED panel. The phone will feature a 64MP primary camera, a 16MP camera at the front, and a 90Hz refresh rate, twinning to the one already on the OnePlus Nord. The leaked features directly point out the OnePlus’ strategy to compete with the recently launched Mi 10i and Samsung’s Galaxy A52 5G; both of these devices also come with a Qualcomm Snapdragon 750G processor. 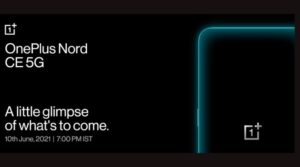 Furthermore, the upcoming OnePlus Nord CE 5G smartphone will fall in a similar pricing category as the Mi 10i and Samsung’s Galaxy A52 5G to give them healthy competition in the market. So, we can expect the phone to be priced between the range of 20k-25k, which will ultimately make the OnePlus experience more accessible than ever.

As the name suggests, the OnePlus Nord Core Edition 5G will go down deep to the core to provide you with a wholesome experience, and the phone will surely deliver all the features you would expect from a OnePlus flagship smartphone. The upcoming Nord CE 5G has already been listed on the Amazon India website with the notify me option; if you’re interested in buying one, you better click the option to get notified once the phone comes in stock.