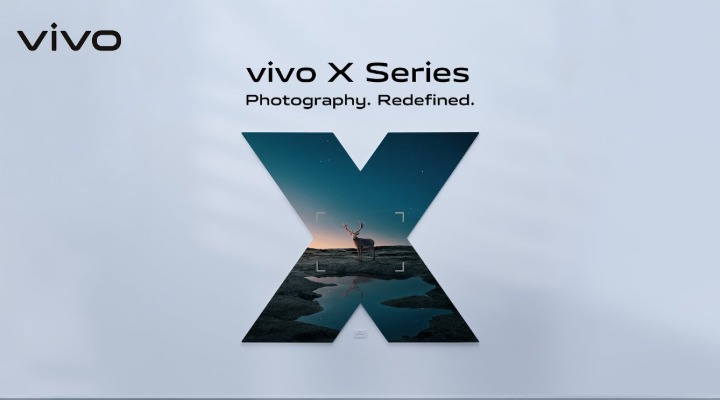 Who doesn’t like to have time to time updates for their smartphones? With every software update, your phone gets better. Last year Samsung announced that it would provide three generations of Android OS updates to its devices and hand over a list of about 40 devices that are eligible under its three-year updates’ pledge. Later, in the past month, HMD Global promised to offer two years of Android OS updates and three years of security updates to its Nokia X phones. The client inclined decision by Samsung and HMD Global gathered attention, which helped them gain more buyers.

With that aim and target, Vivo recently announced in a press statement its plan to offer three years of major Android OS updates for the future X series smartphones, an excellent move by Vivo to attract buyers. The update cycle includes three major Android updates and minor security upgrades for select Vivo X smartphones launched after July 2021. The company said in a press statement, the update thread will comprise the European, Australian, and Indian markets.

“Featuring top-of-the-line hardware, the X series flagship phones are built to last and we want to make sure that our customers get software support that lives up to their expectations. We always innovate with the user in mind. With this pledge, we are making a promise to our customers that they will be able to enjoy a premium smartphone experience for an extended period and continue to benefit from the latest software features” Yujian Shi, Senior Vice President and CTO of Vivo, said in a press meet when asked about the latest move by the company.

However, Vivo hasn’t disclosed the complete list of eligible models for the extended software updates, but the non-eligible ones will continue to receive regular Android security updates as planned. Three years of OS updates is a major improvement over the previously designed standard updates of two years. All the top smartphone manufacturers could extend it as much as four years in the future to stay up in the market and enhance the competition.

The announcement will undoubtedly create pressure on Oppo and OnePlus to follow Vivo’s example as all three of these smartphone manufacturers yield massive competition to each other. Currently, the OnePlus policy offers two years of Android version upgrades and three years of security updates, while Oppo provides two years of security updates and two generations of Android OS updates.

Furthermore, Vivo is yet to reveal details about its new X series phones. Although, the rumours suggested that the Vivo X70 Pro+ could be one of the forthcoming models. The smartphone is rumoured to have a 1/1.28-inch sensor supported by Zeiss optics and include a Qualcomm Snapdragon 888 SoC, the successor to the Snapdragon 865-series chipset.