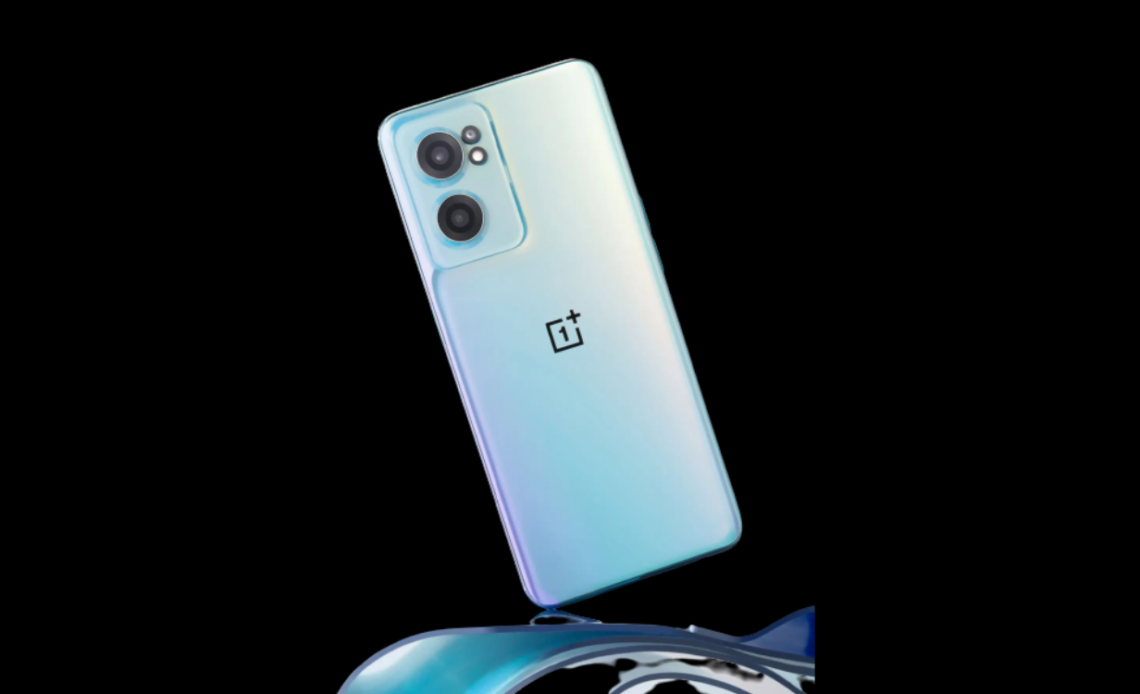 The new Nord looks admirable, and one can immediately fall in love with this smartphone, but one thing I would like to glorify here – the OnePlus Nord CE 2 5G is not altogether a new smartphone, as it makes you think, you are you looking at the identical version of the Oppo Reno7 5G. Sadly, both smartphones are available for sale at the same time in the same marketplaces, and only Oppo will explain why!

Though the smartphone is made for a budget audience, it doesn’t look like one when you hold it for the first time. The subtle looking smartphone has a typical hole punch camera design and looks more premium and separate from the Nord CE. The smartphone has a flat ceramic-like plate on the rear, which is basically a glass made of Corning Gorilla Glass 5, and it houses its camera module. The smartphone is available in 2 colour options only – Bahama Blue and Gray Mirror.

The new Nord features 6.43 inches Fluid AMOLED display with a 90Hz refresh rate, and it houses a 32MP Sony IMX615 camera with an f/2.4 aperture on the extreme left side of the phone. On the rear side, the smartphone has two large camera sensors and one smaller one, placed right above the flash. The right profile of the phone boasts a lock button, while the left one sports a SIM tray with space for a microSD card and volume rockers. 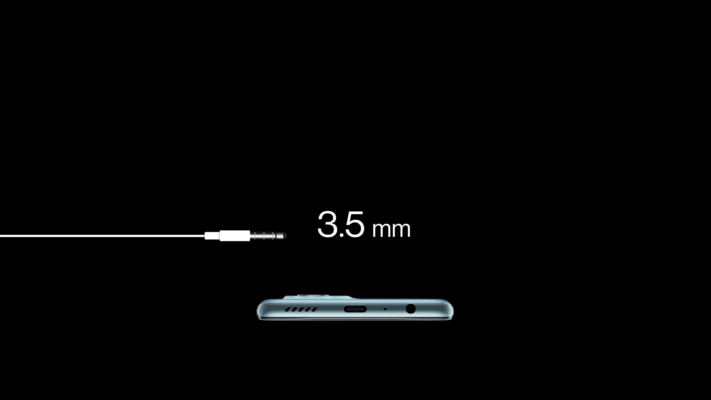 The bottom edge of the smartphone houses a USB-C charging port, 3.5 mm audio jack, and a speaker grille, while the top edge of the smartphone features a microphone. The Nord CE 2 5G features an in-display fingerprint sensor, and it’s pretty quick all the time. Sometimes the contrast of the phone gets a little too heavy due to the dark bezels of the phone, causing trouble to the eyes.

The Nord CE 2 5G gets OxygenOS 11.3 out of the box and features a MediaTek Dimensity 900 chipset, but still, you should not expect lightning-fast reaction times and absolutely zero lag from the mid-range smartphones as they’re not built for the same. However, the OnePlus Nord CE 5G offers decent performance and is fast enough, especially compared to the other smartphones in the mid-range category.

The company has advertised the smartphone as having fast-smooth performance, and in most gaming sessions, it works fine without much of an issue. In our short gaming test, the phone seemed powerful enough to offer a pretty good touch response and handling while playing games such as Asphalt 9: Legends and Marvel Future Revolution. Though, sometimes the back of the phone got a little warm during long gaming sessions.

The OnePlus Nord CE 2 5G sports a triple camera setup (64-MP primary camera, an 8-MP ultra-wide camera, and a 2-MP macro camera) on the back, with each camera having a metal rim. While in the front, you get a 16-MP selfie camera with an f/2.4 aperture. The primary camera offers decent and exploited daylight images, but not as good as the Nord 2. In the lower light conditions, it fails to deliver anything good and delivers dark and artificially sharp clicks.

When it comes to the selfie camera, it doesn’t even offer proper skin tones. All you get in the outcomes are over-softened images. The low-light camera performance could be better, but it is a mid-range smartphone and focusing on that, what it offers is pretty enough. The battery of the smartphone is genuinely excellent and lasts long for over 24 hours, even after heavy use. It has a 4,500mAh battery, and to pump up the battery quickly, the phone comes with a 65W fast-charging support.

Overall, the Nord CE 2 5G is a decent buy and worth the price, especially when you haven’t experienced the previous model. The mid-range smartphone market is very congested as many companies are trying to fit their smartphones in the range, including Apple. The OnePlus Nord CE 2 5G is a complete package and can be referred to as an everyday phone. However, there are other smartphones in the market too that you can consider, such as Realme 9 Pro+, Mi 11X and Xiaomi 11i.