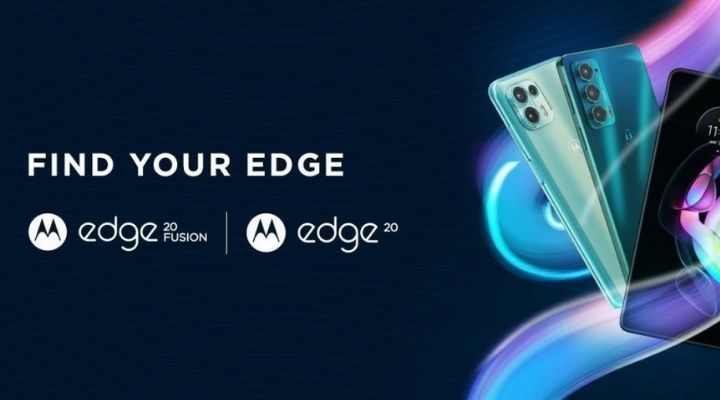 The Motorola Edge 20 Fusion will flourish a 32MP camera for selfies and a 108MP primary camera paired with an 8MP Ultrawide + Macro Sensor at the rear. While the Motorola Edge 20 will feature a triple camera set-up at the back, a 108 MP primary camera paired up with 8MP Ultrawide + Macro Vision and 8MP 3X telephoto lens with OIS.