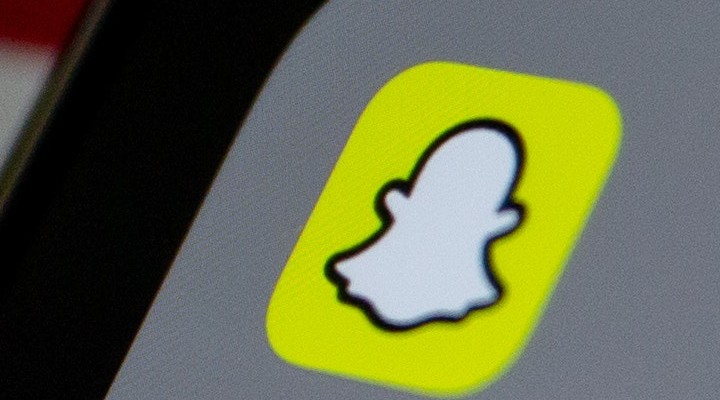 Even the wisest scholars have said – Don’t count your chicken before they get hatched. Social media giant Snapchat may have been singing “Top of The World” after witnessing theirs in terms of numbers. Exhibit discussed this Snapchat growth through an article recently. But those numbers are currently screaming for the crashes the Snapchat app is making. Due to this, the Snapchat team had to sit back tight and tried to resolve the issue at the earliest. With this Exhibit blog, we will learn more about the Snapchat app crash issue news that was creating havoc.

On Thursday evening, more than a quarter a million Snapchat users reported the crash issue. This crash was coming every time they tried to open the app on their smartphone. This number of people who registered a complaint triggered an immediate response from the Snapchat team end. They came up with the tweet where they stated they are aware of this issue after users addressed it. The Snapchat app crash issue broke out earlier in June month, especially in the iOS versions. The development team at that moment identified the bug and eliminated it.

Why did the issue of crashing come?

The complaint of the Snapchat app crash issue came out after iPhone and iPad users downloaded the newest update that has arrived. After downloading the latest update, users observed this bug repeatedly every time they tried to open the application on their gadget. Hence, one needs to understand this issue has not come for Android users at all. In Android, the app is working perfectly fine without any tussle. People who are using the beta version of the Snapchat app on their iOS devices have also not faced any issues.

The Snapchat support team quickly came with a response and started working on this front. The best part was that the problem got contained within hours to ensure that users have hassle-free usage of this social media application. However, after fixing it, Snapchat doesn’t provide the basic reason behind the crash bug. The reason could be anything. One can say that maybe the application layer was unable to load some essential files at the OS level, due to which the crash was frequently occurring. Whatever issue was there, the most probable grassroots for the bug can be that the latest update was missing something that makes the application compatible with the OS.

If you are an iOS gadget lover who was using the Snapchat app and was eager to report the same, you need to know that now you can sing Roy Orbison’s “It’s Over” for sure. Don’t worry, as we are not saying to think about the romantic context, but for your love for the Snapchat app.

Is zero-carbon token future of tomorrow?

Twitter is all set to test out its new feature called Communities, which, as the name suggests, allow people with similar interests to ...
By Ritwick Jaiswal3 days ago

Microblogging giant Twitter has consistently been adding new features to its platform to enhance the user experience. Twitter has recently announced that it ...
By Ritwick JaiswalSeptember 8, 2021

It’s the age of information, or should we say misinformation. It’s always the social media giants that come under the radar of spreading ...
By Ritwick JaiswalSeptember 4, 2021 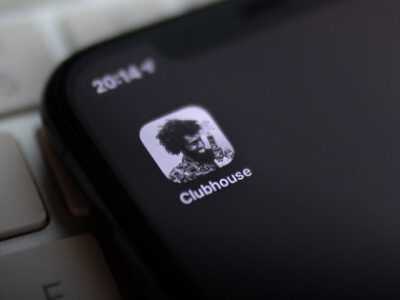 Amid the chaotic situation in Afghanistan, following the takeover of the Taliban, Social media giants seem to have become more sensitive and responsible ...
By Ritwick JaiswalAugust 23, 2021