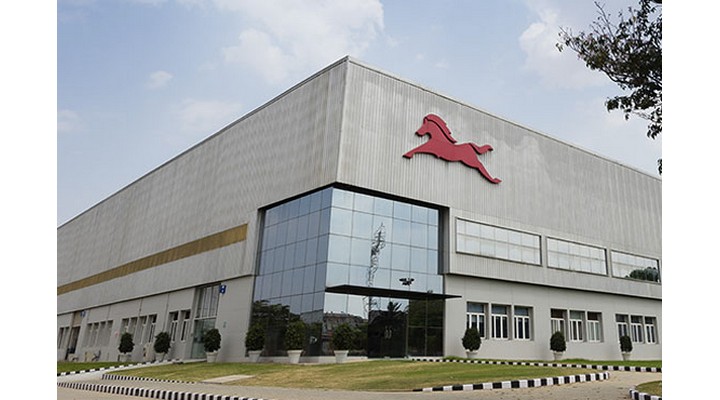 There must be hardly anyone unfamiliar with TVS motorcycles. Not just in India, but these motorcycles have caused uproar even in international markets. Built with quality, endurance, and performance in mind, TVS motorcycles have been used by Indian commuters for generations. But how did it reach its current standards? What went behind creating one of the best Indian two-wheeler manufacturers? Here’s a look back at some of the highlights of TVS’s journey: 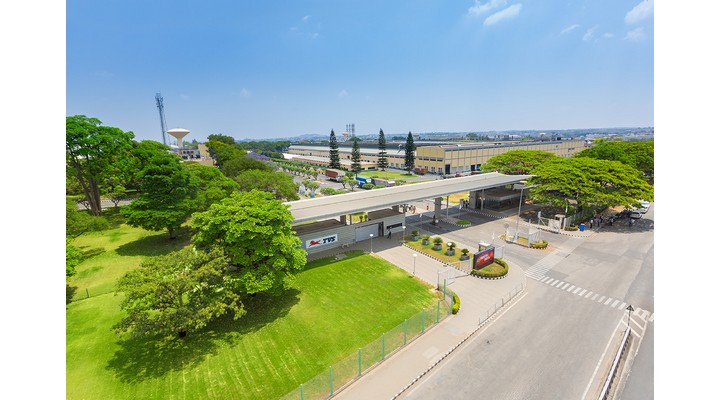 TVS stands for Thirukkurungudi Vengaram Sundaram. T.V. Sundaram Iyengar established the company as a bus service in Delhi. Called Sundaram Iyengar and Sons Limited, it was the first bus service provider in Delhi. The year 1962 saw the inception of Sundaram Clayton. This company was invented by the collaboration of Sundaram company and Clayton Dewandre Holdings of the United Kingdom. They manufactured spares such as bike brakes, compressors, and other automotive products. In 1978, they set up their first automobile manufacturing plant at Hosur Tamil Nadu. In 1980, they launched India’s first two-seater model named TVS 50. 1982 was when Sundaram Clayton Ltd collaborated with the Suzuki Motor Corporation and thus began the era of TVS-Suzuki. 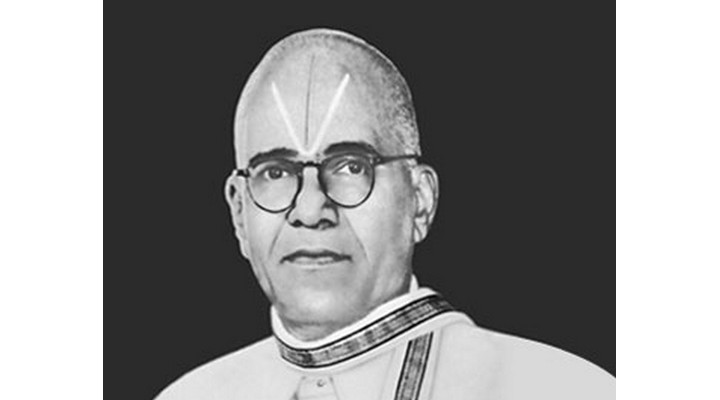 TVS launched most of the products under the name of Suzuki to have a better position in the market. Suzuki Supra, Suzuki Samurai, Suzuki Shogun, and Suzuki Shaolin were some of the models launched by the joint venture of TVS Suzuki. This collaboration took the market by storm for about 19 years, when it ended in 2001. The end of the partnership of these two giants significantly impacted the country’s automobile market. It turned out to be a wild attack on the market as this end of the collaboration resulted in the departure of Suzuki Ltd from the Indian market for about 30 months.

As per the agreement, Suzuki could not enter the Indian market for the next 30 months in any form if it is a collaboration or a self-producing company. After the end of the partnership, this company got its present title TVS Motors. This title also turned out to be a good sign for the company. After that, all the models launched by the company ruled the market for a long time. The company brought its hands significantly impacted all kinds of automobiles, including mileage specific bikes, sports bikes, scooters, and three-wheelers. 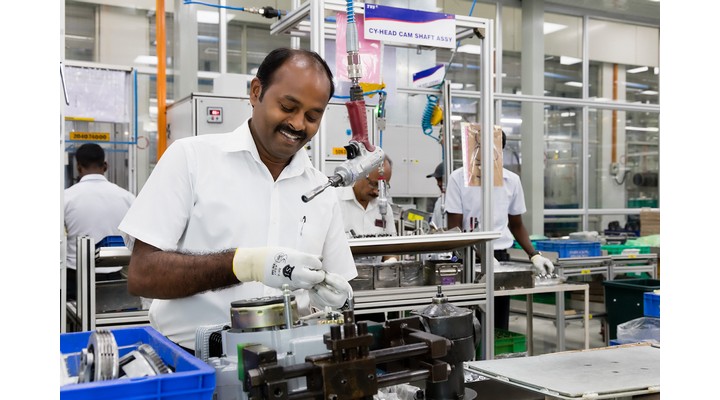 This company also holds the title of “first” in many things in the Indian automobile industry. It gave us the first indigenous scooter, the TVS Scooty. It also gave us the first motorcycle with Digital Ignition technology, the TVS Champ. Victor, which is India’s first fully indigenous motorcycle, is also a model of this company. The first motorcycle in India with ABS was Apache RTR, and the first scooter with Body Balance technology was TVS Wego.

Early 2015 was when the company achieved new heights. Its racing division, aptly named TVS Racing, became the first Indian factory team to participate in the Dakar Rally, the world’s longest and most dangerous rally. It partnered with French motorcycle manufacturer Sherco to form Sherco TVS Rally Factory Team. The Indian racing team has also won accolades in the Raid-de-Himalaya and the FOX Hill Super Cross rallies in Sri Lanka. In the thirty years of its racing history, TVS Racing has won over 90 per cent of the races it has participated in.

On 17th April 2020, the company officially announced that it had acquired Britain’s most iconic sporting motorcycle, “Norton”, in an all-cash deal of GBP16 million (roughly Rs 165 crores). This unlocked new heights for TVS, which has since become deeply rooted in the international automobile scene.

In recent times, TVS has collaborated with BMW to launch its trifecta of motorcycles. These include the TVS Apache RR310, the BMW G310R and the BMW G310GS. All these motorcycles share many similarities, the most significant being a common engine.