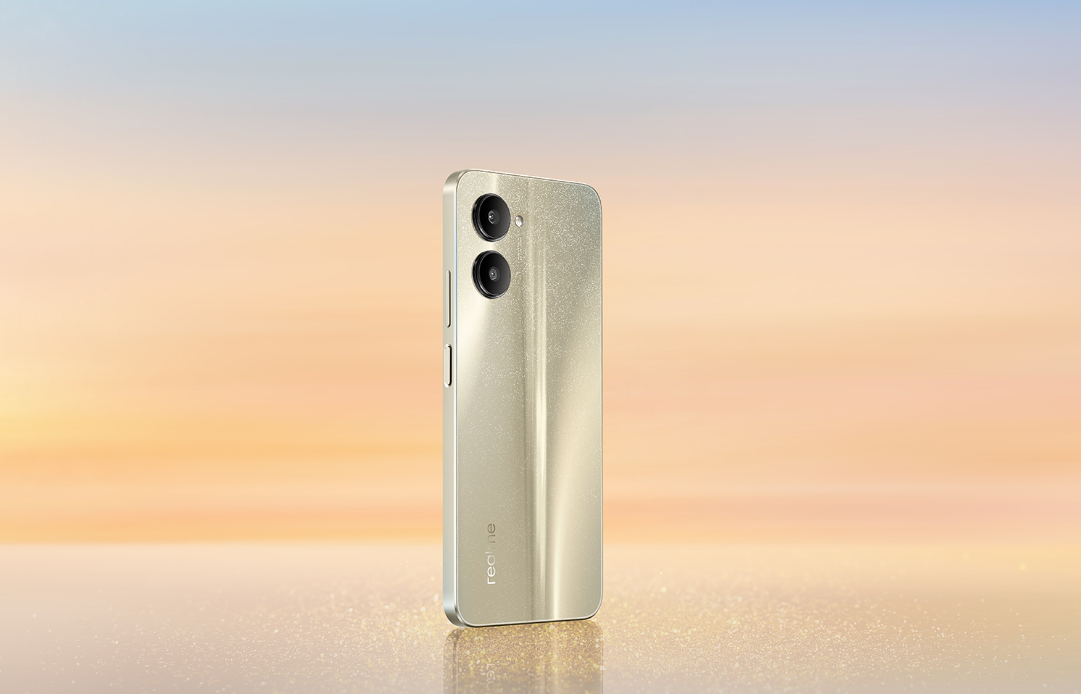 People on a budget looking for a comprehensive smartphone in India have no issues with choice. Every year, budget smartphones are released in the country with competitive prices and specifications making it difficult for users to choose the best amongst the extensive line. To add to the confusion, Realme has dropped yet another budget smartphone titled Realme C33, which offers a 50MP camera and 5000mAh battery, all under the price range of 10k. Read below to know more:

The latest budget offering by Realme has been announced today and is all set for sale on September 12. The Realme C33 starts at a competitive pricing of Rs 8,999 for the 3GB/32GB storage and 9,999 for the 4GB/65GB variant. While powered by the entry-level Unisoc T612 processor, its standpoint is the ‘Boundless Sea Design’, where the company has attempted to imitate a water flow effect. The device will be sold in three colours, namely Gold, Aqua Blue, and Black.

While the back of the device looks unique to the budget segment, the front is pretty much similar to the devices within the same price range. It features a standard water drop notch on a 6.5-inch screen with a peak brightness of 400nits. The company has described the design as ‘slim and light’ as it comes with an 8.3mm form factor and weighs 187 grams. The device ships with Android 12 out of the box.

The camera capabilities of the Realme C33 are pretty impressive, as it houses a 50MP primary lens in a dual set-up. While the selfie camera is a mere 5MP shooter, it is expected for budget devices to cut corners here and there. When it comes to cutting corners, users will only be able able to record videos up to 1080p at 30fps.

Additionally, users can expand the storage up to 1TB using the microSD card slot. The device also features a side-mounted fingerprint sensor for biometric authentication. Whereas the speaker also comes with a Dirac 3.0 tech optimization.