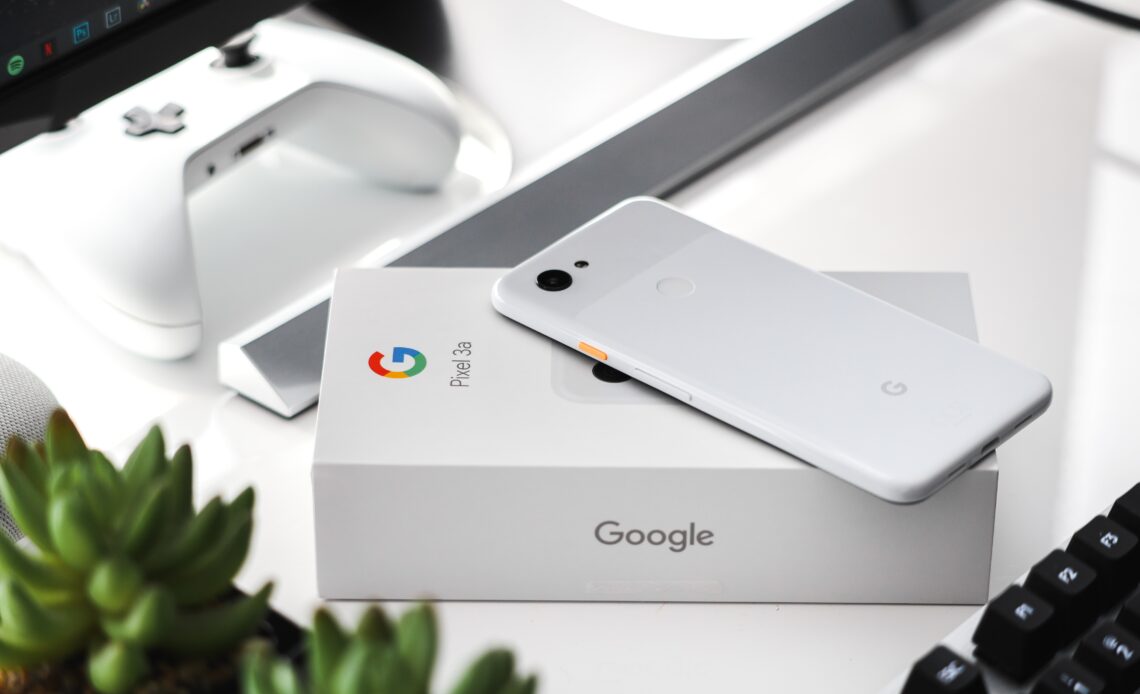 Just a month after Google rolled out Android 13 for Pixel devices, the tech giant has now released its first update of the latest OS. Pixel users from Pixel 4 to Pixel 6a need to be on a look out for the update as it brings in important security patches.

The update is currently available for almost all Pixel devices except for Pixel 6a. Owners of the Pixel 6a will be receiving the update later this month. Users receiving the September update will be getting a few bug fixes, as per Google’s community post: Read below to check out the entire security patch:

Fixes are available for all supported Pixel devices unless otherwise indicated below.

The latest update has patched biometrics fix exclusively for the Pixel 6a. The newly launched device had fingerprint issues where users were reportedly able to unlock the device with unregistered fingerprints. However, the fix will be coming in later this month. For all other Pixel devices, the update should bump the software to TP1A.220905.004 and will continue to roll out over the next week.