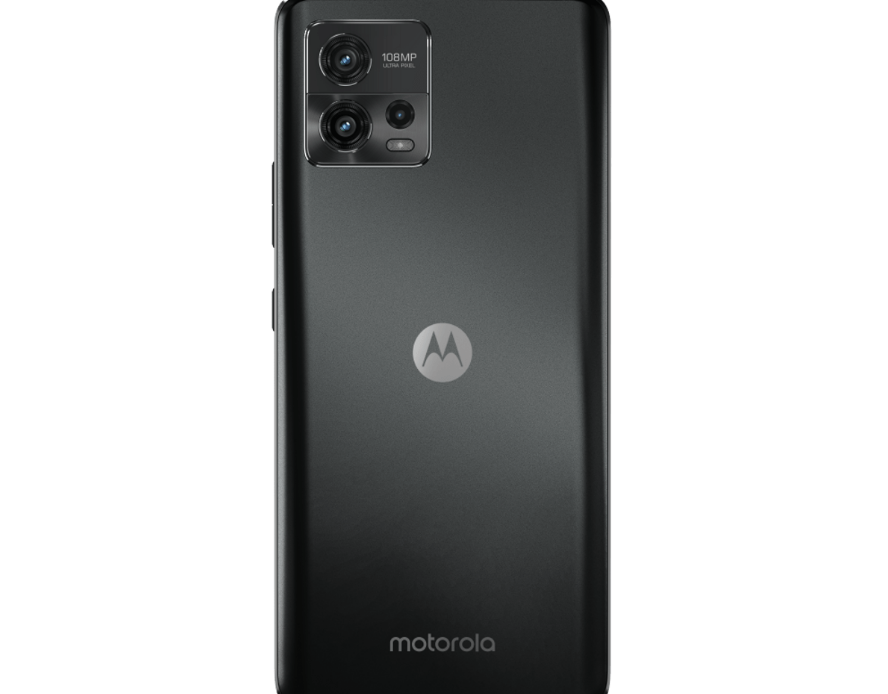 Motorola has been on a streak of launching great devices in the Indian market. It was just a few weeks back when Moto India released the flagship Moto Edge 30 Ultra and the midrange flagship Moto Edge 30 Fusion. Now, the company has launched the Moto G72 adding another device in its G series. The main attraction of the Moto G72 is the 6.6-inch pOLED display which is paired with a smooth 120Hz refresh rate. Check all the details about the newly launched Moto G72 below:

Besides the 120Hz refresh rate, the Moto G72 screen also comes with a 576Hz touch sampling rate and support for HDR10, it also has a peak brightness of 1300 nits. There is an in-display fingerprint scanner here. A deal breaker for some could be the MediaTek Helio G99 processor which is built on the 6nm process and has a max clock speed of 2.2 GHz. The same processor is also present in the Poco M5 which is considerably cheaper than the Moto G72. The device comes with 128GB of internal memory which can be extended via a MicroSD card and 6GB of RAM. 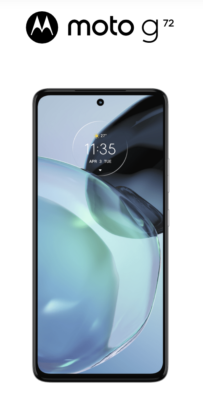 In the camera department, the G72 sports a triple camera setup with a 108MP main sensor. The other two lenses include an 8MP ultra-wide plus depth lens and a 2MP macro sensor. The front of the device is packing a 16MP snapper for selfies and video calls. Moto excels in the software department with its near-stock Android experience and this device packs an Android 12 operating system. The device is backed with a powerful 5,000mAh battery with 33W fast charging support. With the launch of 5G in India, it is expected that all the upcoming devices will be 5G capable but this latest device from Moto misses out on it. The Moto G72 is limited to 4G LTE. Other connectivity features include Bluetooth 5.1 and dual-band Wi-Fi. The device is launched at an introductory price of Rs 18,999. Check out the Moto G72 on Flipkart – HERE.