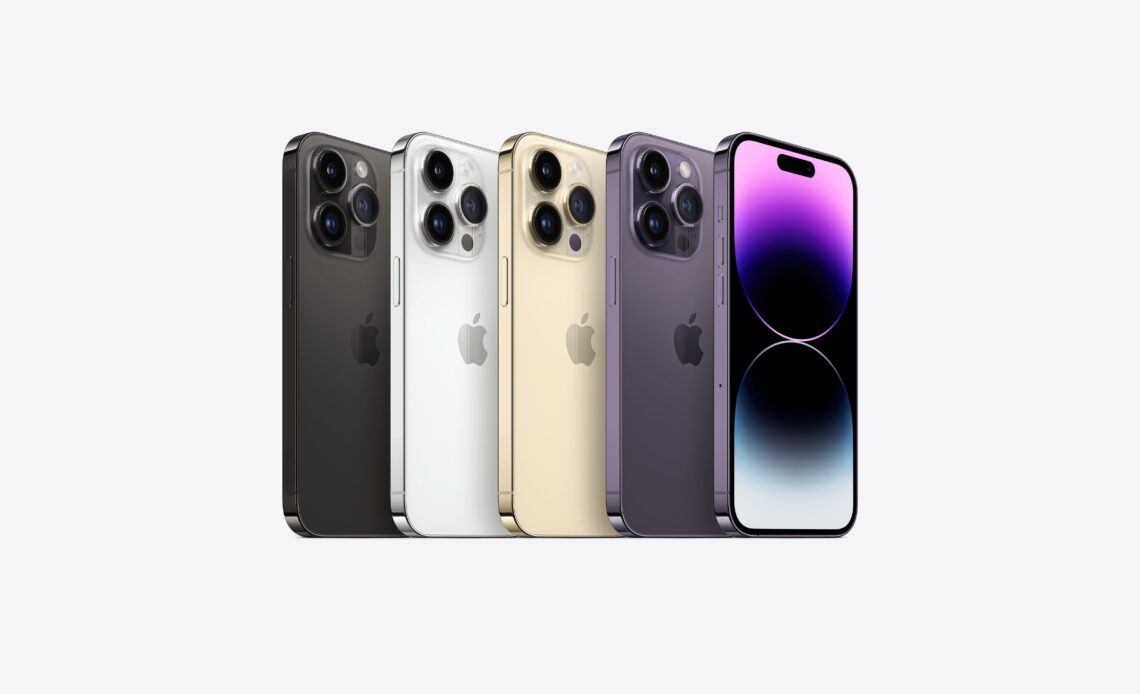 The iPhone 14 lineup was recently launched during Apple’s ‘Far out’ event and the devices have now started reaching people who pre-booked the devices. Users who were first to jump onto the bandwagon of the latest iPhone 14 Pro and Pro Max have now been taken back by a surprise. In today’s social media savvy generation, It is expected of people to download apps like Instagram and Snapchat in order to share stories, posts and more. However, users who are using the new iPhone 14 Pro and Pro Max were left baffled when they witnessed the new devices having an uncontrollable lens movement. Read below to know more;

Several videos posted across social media by users of the newly launched iPhone 14 Pro/Pro Max showcase the device having a strange issue. The users shared that their iPhone 14 Pro camera shakes and makes an audible grinding sound when trying to use it on third-party apps like Instagram, Snapchat, and more. Luke Miani, a reputed Apple YouTube content creator was one of the first to share this issue on his Twitter. In the linked video, you can see that the iPhone 14 Pro Max camera vibrates when using Snapchat also making a buzzing/rattling sound. This will be the first time Apple’s cameras have faced such a bug. In a different Tweet, Luke also shared another video of the device encountering the same issue. 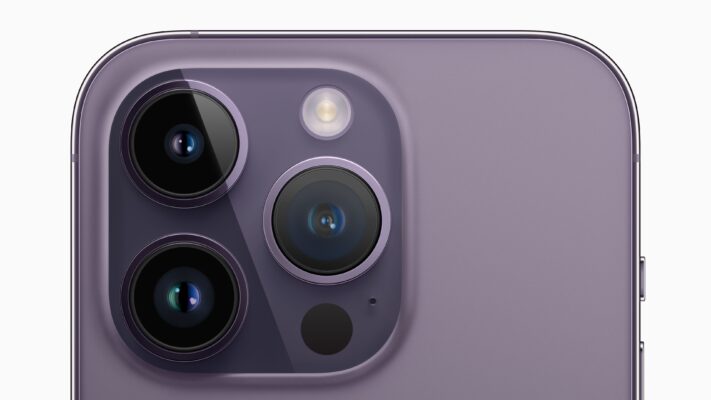 As of now, the bug is only limited to third-party apps and not iPhone’s Camera App, which is definitely a relief! It can be assumed that this is not Apple’s hardware issue but something that can be solved through software updates specifically for the iPhone 14 Pro. On the other hand, it is not confirmed whether Apple itself is aware of the bug as it is fairly new. Affected users will have to wait for a near-future fix before they can use the third-party app camera option in the iPhone 14 Pro/Pro Max models.