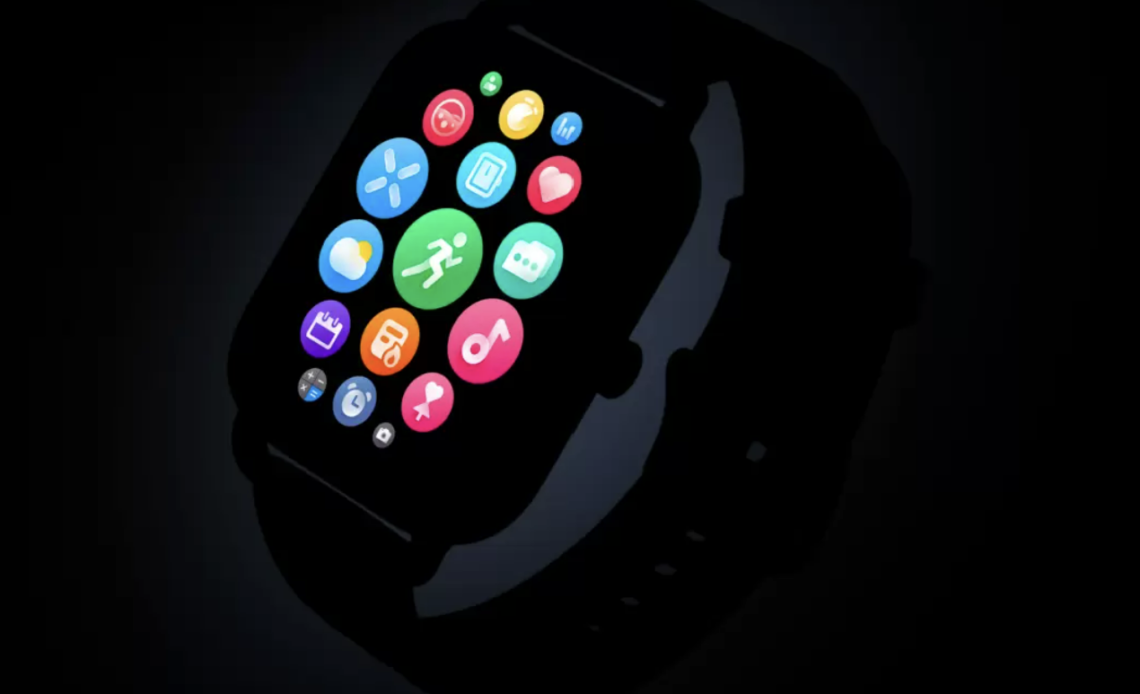 It was just last week that OnePlus teased the budget Nord Watch. Players like RealMe and Noise have already paved their way in the budget smartwatch category and it’s now time for OnePlus to take the market by storm. The company had already launched a number of products in the Indian market this year like the OnePlus 10T and Nord wired earphones, it looks like the Nord lineup will now be extended with the OnePlus Nord Watch. Check out all the details about the upcoming smartwatch below:

Currently, OnePlus has two offerings when it comes to smart wearables. The company offers the premium OnePlus Watch which is priced at Rs 14,999 and the entry-level OnePlus Band which is priced at Rs 1499. It looks like the company is trying to chart the gap between the OnePlus Nord Watch which is expected to be priced in the budget category, likely between Rs 5K to 8K. The device currently has a product page on OnePlus’ official website which has revealed a number of details about the upcoming project.

According to the OnePlus Nord Watch product page, the device will come with a 45.2mm (1.78″) AMOLED display. The display will have a high resolution of 338×448 coupled with 500 nits peak brightness. This will allow the device’s display to be comfortably visible under direct sunlight. While the display is definitely impressive, the refresh rate will be clocked at 60Hz which can be a deal breaker for some. On the software side, users will be able to choose between 100+ watch faces and 105 sports modes. The OnePlus Nord Watch will be revealed on September 28, 2022, according to the company’s official website. 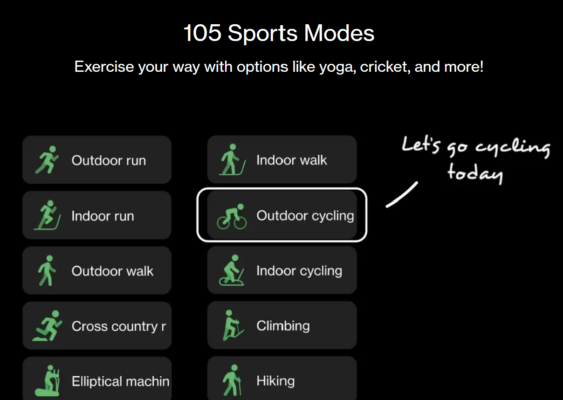 According to reports, the smartwatch will offer up to 10 days of battery life. The device will also come equipped with women’s health tracking features. It will have support for both iOS and Android as one would expect. Reports suggest furthermore that it will be available in two color options, Midnight Black and Deep Blue. It looks like the company is prepared to shake the budget smartwatch segment with the OnePlus Nord Watch.