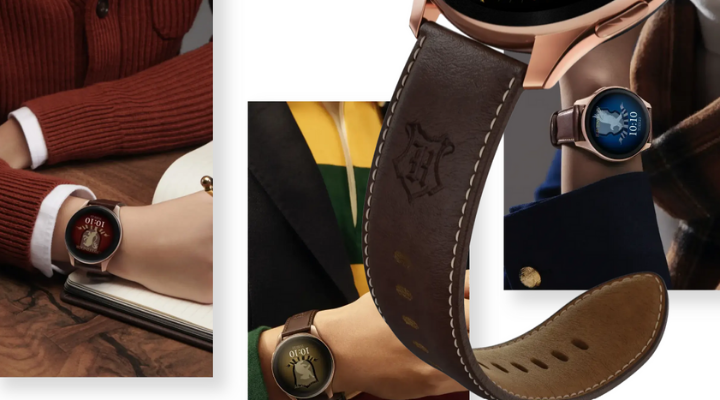 The watch has a copper colour design, and the strap is made from vegan leather embellished with Harry Potter branding. The watch also features software tweaks that include six themed watch faces for all four Hogwarts houses – Gryffindor, Hufflepuff, Slytherin and Ravenclaw. The case of the Limited Edition watch is said to be corrosion-resistant, and it arrives with Harry’s iconic lightning bolt engraved on it.

The OnePlus watch features Bluetooth v5 connectivity and an IP68 rating along with 5ATM water resistance and comes with more than 110 exercise modes. It also offers health-related features such as tracking footsteps, real-time SpO2 levels, heart rate, stress, and breathing. The watch will be available for sale on OnePlus.in, OnePlus Store app and offline OnePlus Experience stores across the country.

In Conversation with Arjun Kapoor | Exhibit