Why the Apple Watch isn’t branded as the iWatch? 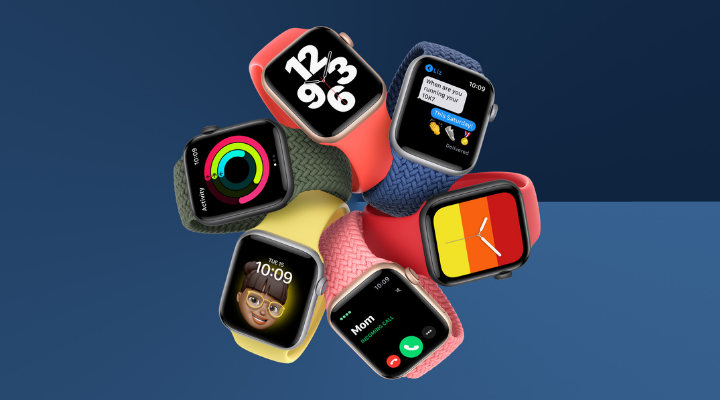 Apple recently launched the iPhone 13 lineup, along with several other products, including iPad, iPad Mini and Apple Watch Series 7, in the ‘California Streaming’ virtual launch event. While some people were budgeting out to buy the newly launched Apple products, a group of college-going young intellectual minds started wondering if the “i” prefix has graced Apple’s renowned trademark, then why the Apple Watch isn’t branded as the iWatch?

iMac, iPod, iPhone, and iPad, all of these famous Apple products are named according to a similar pattern except Apple Watch, and every time Apple launches a new model of the Apple Watch Series, the same question arises why it is called as Apple Watch instead of iWatch? Well, by now, a number of Apple enthusiastic people have known about the reason behind it and for the rest, here comes the answer but first, let’s take a quick look at iHistory.

When Apple acquired NeXT in 1997, Steve Jobs returned to Apple, taking over the helm of Apple as CEO of the company he co-founded in 1976 with Steve Wozniak and Ronald Wayne. The company was struggling when he returned and was on the verge of breaking, and then magic happened when Apple released the iMac in 1998. Soon, it became a popular product, and Apple came back on track. 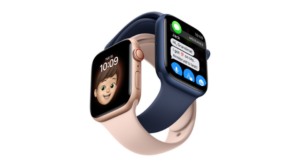 The name iMac was referred to by Ken Segall, a man who worked for Apple’s advertising agency, and after tasting a massive success with iMac, Apple continued using the lowercase “i” prefix for various products including, the first iBook, which was released in 1999, for iPad since 2001, for web-based Apple services- iReview, iTool, iTunes, and for iPhone since 2007.

The launch of the iPhone in 2007 turned out to be revolutionary for the company as it cemented its place in the world of technology, and then Apple started developing its first-ever smartwatch with a would-be plan to name it an iWatch. Apple wasn’t aware of the already ongoing courtroom drama around the name iWatch, and all of it came to Apple as an unexpected and unwanted surprise.

It all started in June 2007, when a New York-based M.Z. Berger & Co. filed to trademark the iWatch name, which was dragged down by Swiss watchmaker Swatch. The Swiss company created a valid point leading to trademark litigation that the iWatch name would create confusion with Swatch buyers. While in European Union countries, a Dublin-based firm named Probendi has held the rights to the iWatch name since 2008. Their website claims that it is the only entity allowed to use the term iWatch in the European Union and warns to take strict legal action against any company that uses the iWatch name in the EU region. 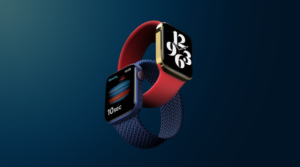 Leaving the US struggle behind, Apple applied for a trademark for iWatch in the UK, but again Swiss watchmaker Swatch demonstrated that it had an earlier trademark for iSwatch, which sound almost similar to iWatch and would cause confusion. Apple failed to convince the Intellectual Property Office of the UK and the result was declared in favour of Swatch in Oct. 2014. Further, Apple appealed the decision to the High Court, and this time the result was stated in favour of Apple.

However, when Apple unveiled the first-ever smartwatch in 2015, it was branded as Apple Watch because the company failed to secure the iWatch trademark in large segments of the world. Whenever asked in the media about whether it made a bid to buy the iWatch trademark from the current holders as it did with the iPhone and iPad, the company never implemented a straight answer.