Tech Launches You Should Be Looking Forward To 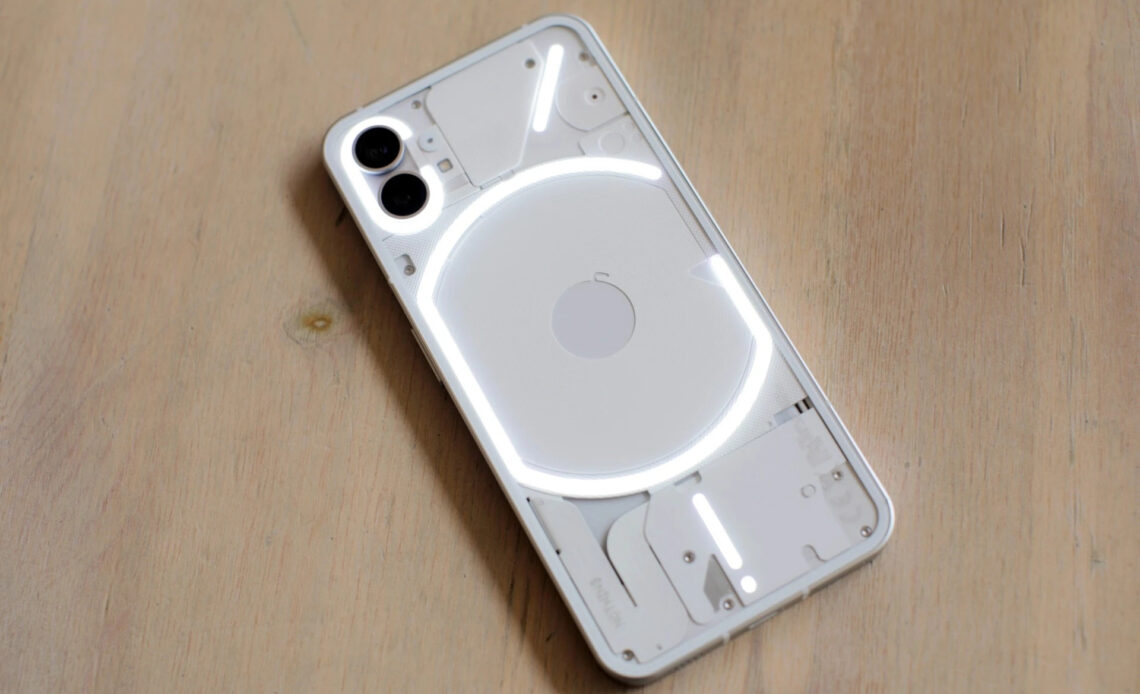 Tech is dynamic and sometimes offers more than what can be consumed. The current market condition begs for the latest products and updates, and brands have been rightly doing so to stay ahead of their competitors. Here are the latest technology launches that you should be paying attention to. 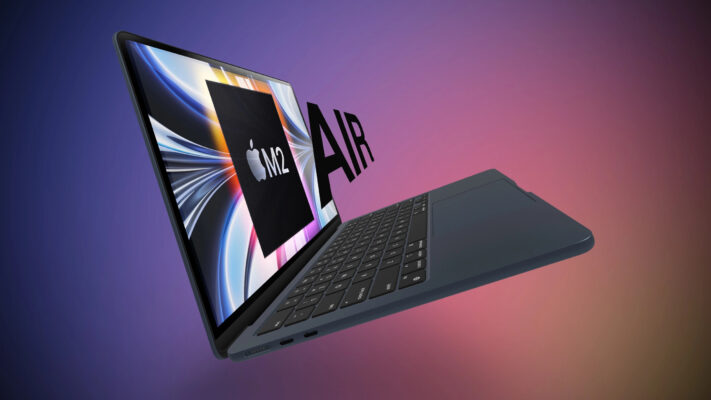 Apple has released the MacBook Air M2 laptop with a 13.60-inch LED-backlit display. It is powered by Apple’s M2 processor and comes with 8GB of RAM. The device also packs 256GB of SSD storage.  MacBook Air M2 comes with a 30W USB-C power adapter and packs a 52.6Wh lithium-polymer battery. The price of the Apple MacBook Air M2 starts at Rs 1,19,900. 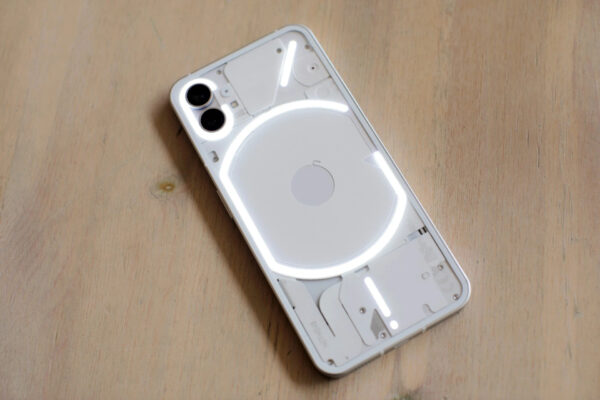 With few leaks and rumours, Nothing has already gotten people excited about the device. Carl Pei’s London-based startup will reveal its first Nothing smartphone with new aspects like the new Glyph lightning, the back, and the new NothingOS skin. The company has introduced an invite-based pre-order system for smartphones. The same trick was used for OnePlus smartphones to build the hype. 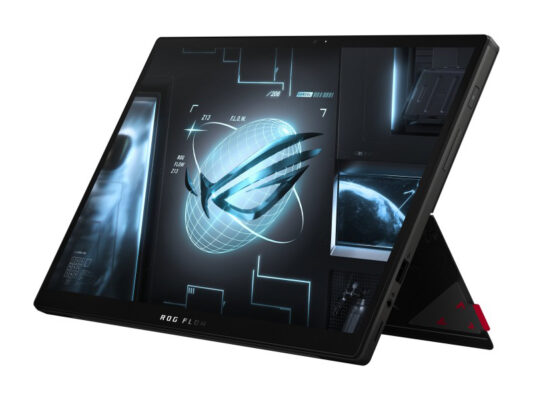 The Asus Republic of Gamers (ROG) launched a detachable 2-in-1 gaming tablet known as ROG Flow Z13 for its Indian consumers. It is the first gaming tablet and packs up to a 14-core Intel i9 and Nvidia up to GeForce RTX 3050 Ti GPU, in the most powerful gaming tablet form factor. The device will be available at a starting price of Rs 1,36,990. 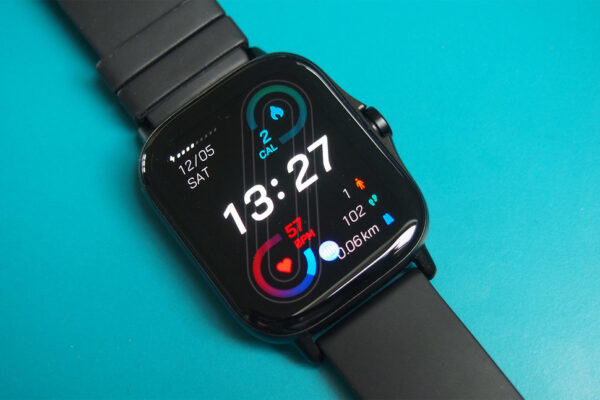 The smartwatch comes in two colors – Midnight Black and Petal Pink for a retail price of Rs 11,999. The Amazfit features a 1.65 edge-to-edge curved display which is made of 3D Corning Gorilla Glass. It comes with a rotatable display, which means you can wear it on your left and right hands and customize the gestures accordingly. 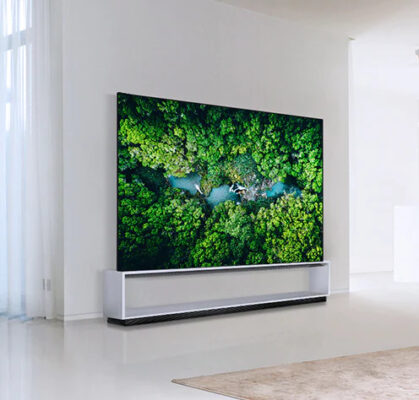 The world has witnessed its first and only rollable TV with the release of the LG Signature. The television has a rollable OLED design with α9 Gen 4 AI Processor 4K, Dolby Vision IQ, and Dolby Atmos. LG Signature TV seems like a work of art that rolls up and down into a frame. The price of the TV is slightly higher at Rs 79,99,990 in the Indian market. 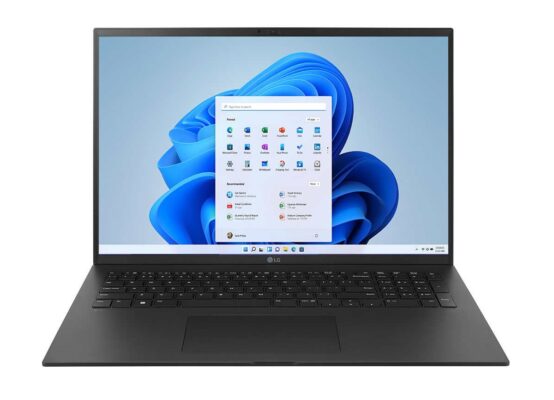 LG is refreshing its entire range of Gram laptops and introducing a portable monitor as well. The Gram devices will use Intel’s 12th Gen Alder Lake core processors. What’s interesting about this device is the inclusion of AI-based software called LG Glance. It allows each laptop to automatically lock the screen if the user steps away and blurs content on the screen if it detects someone looking over your shoulder.