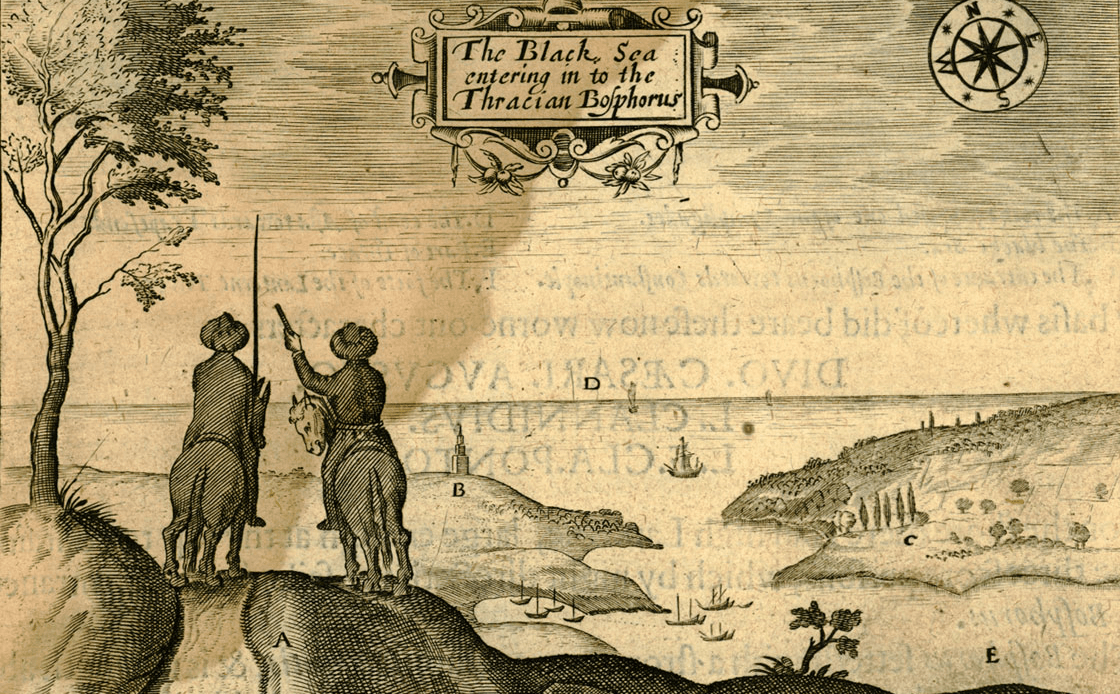 Every travel voyage has a tale to tell. When it comes to India, the country has always been the favourite destination for explorers due to its traditions, hospitality, and colours. Being a country that believes in the rituals like “Atithi Devo Bhava”, we’ve always welcomed every traveller to our country. Besides British travellers, who were more into imperialism, the rest of the travellers who visited India were here to seek knowledge and wisdom and to know about the customs and education system of the country. They documented their experiences and spread the word about India to the rest of the world with their travelogues, i.e., first-hand accounts or compilations of visitors’ experiences. He was an explorer, merchant and writer from Venice who needs no introduction as he is one of the most celebrated travellers in the history of mankind. He travelled through Asia along the Silk Road between 1271 and 1295. He visited India while he was on his way home from China and explored the country from 1288-1292 AD under the reign of the Pandya Kingdom.

He was one of the first guys who described, ” The country has had a custom of keeping a specific leaf called Tembul (paan) in their mouth most of the time, which they chew and spit out the saliva that it generates.” He also mentioned in his travelogues about how royal people lived in India, “The nobles and great folks wear necklaces made of precious stones around their necks”.

The first attributes of the Vijaynagara empire were described by Abdur Razzak Samarqandi, a Persian traveller who visited India around 1440. He was the ambassador of the Shahrukh, the Timurid dynasty ruler of Persia and was sent to the Kingdom of Kozhikode in the South Malabar region of India. On his Indian voyage, he also visited the Vijaynagar Kingdom at the time of Dev Raya II.

He wrote about his travel experiences in the Matla-us-Sadain was Majma-ul-Bahrain or The Rise of Two Auspicious Constellations and the Confluence of Two Oceans. He also wrote a 45-page travelogue of his mission to India, where he described the life and events in Zamorin of Calicut (Kozhikode). He described the grandeur of the ancient city of Hampi as wealthy and spacious. 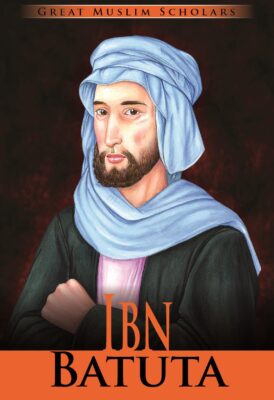 Ibn Batuta was and still is a renowned traveller who wrote one of the world’s most famous travelogues, the Riḥlah. He travelled worldwide when travelling wasn’t an easy job to do, and that too without any travel gear. He ventured into over 40 modern-day nations while voyaging via the sea, on camel and foot. He came to India in 1333-1342 AD through the high mountains of Afghanistan during the reign of Mohd Bin Tughlaq.

He was one of the few medieval travellers known to have visited the lands of every Muslim ruler of his time, and, being precise, he journeyed more than 75,000 miles (121,000 km), surpassing the travelling record of his near-contemporary Marco Polo. He described in his travelogue that the Indian cities were full of opportunities for those who had the passion, skills and resources.

Megasthenes was the first ever foreign traveller to India. He visited India between 302 and 288 BC and served as Seleucus Nicator’s envoy at the court of Chandragupta Maurya. The world got to know about India through Megasthenes and his reputed work ‘Indica,’ in which he mentions Kerala as ‘Cherme’. In his travelogue, the Greek traveller also mentions India’s two major rivers, Sindhu and Ganga. You must have heard about Hiuen Tsang, as his voyage through India was part of our history textbooks, making him one of India’s most celebrated travellers. He visited India in 630 AD to learn about Buddhist beliefs and practices and ended up staying on for 15 long years. He was popularly known as the prince of pilgrims as he spent most of his time in India studying the caste system of the country and wrote the book ‘Si-Yu-Ki.’

Hiuen Tsang studied at the University of Nalanda and travelled through the Deccan, Orissa, Bengal, Kashmir, Punjab, Bodh-Gaya, and Sarnath. In his accounts, he described India as a prosperous country. He described Kannauj as a beautiful city and Indians as lovers of education, literature and fine arts. He documented that “the houses were of varied types and constructed with wood, bricks and dung.”