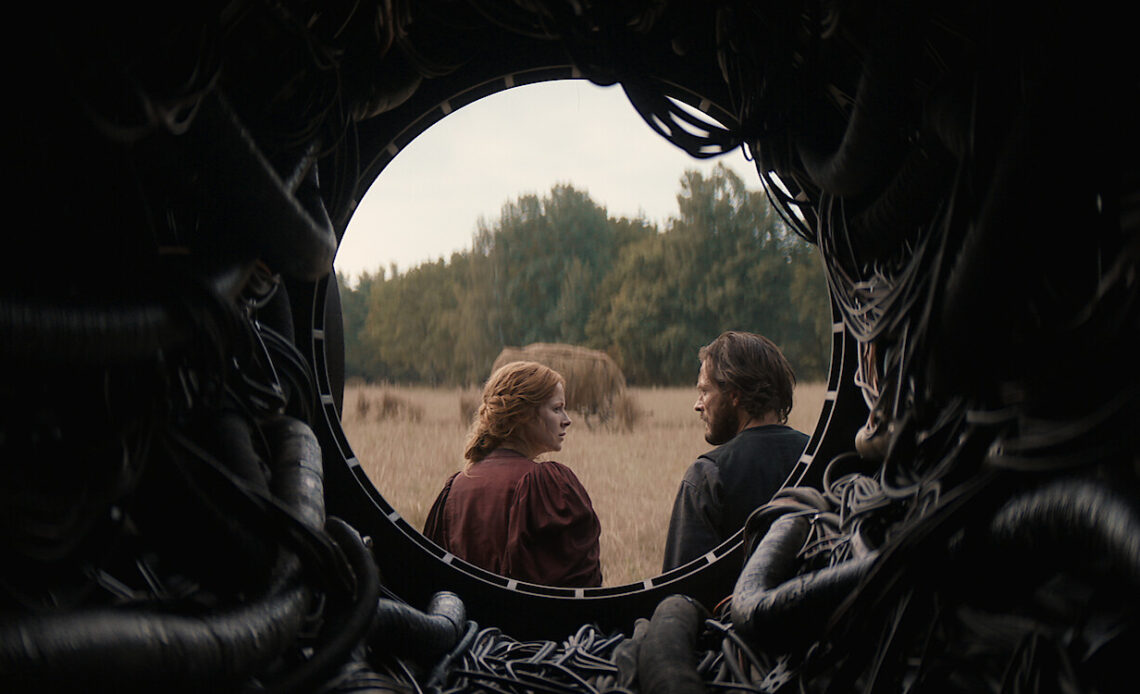 Where to watch – Sony LIV 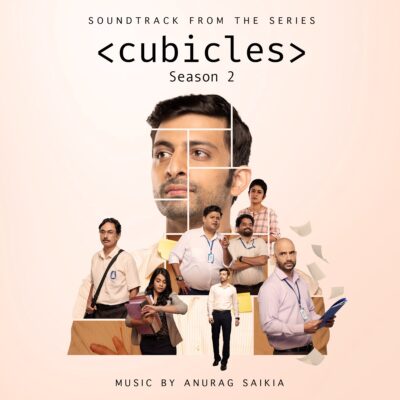 Hope you’ve already experienced the simplicity of storytelling with the second season of TVF’s Cubicles. Just like its name, the series takes us through fundamental ironies that exist in every corporate employee’s life. The lighthearted series attaches you with its characters, especially to the lead, portrayed by Piyush Prajapati, as he struggles to strike a work-life balance.

Where to watch – Sony LIV 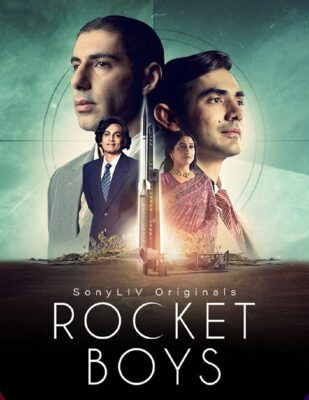 Sony LIV came out from the shadow and fetched the limelight with Scam 1992, but since then, nothing much appreciable has been released on the platform. With the release of Rockey Boys, which depicts the efforts of Indian scientists Dr Homi J Bhabha and Dr Vikram Sarabhai, the drought ended as the series became one of the most viewed OTT shows of 2022. 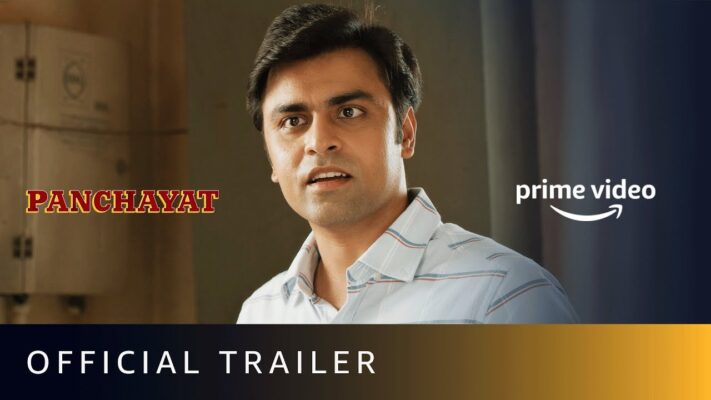 TVF has a knack for creating shows that stay with us for a long time, and Panchayat is one of the best from them. The 2nd season of the show continues from where it left off and takes us into the happening life of people from Phulera town. The show makes you laugh as well as cry, and you will only end up relating with every character while saying, “Dekh raha hain Binod?” 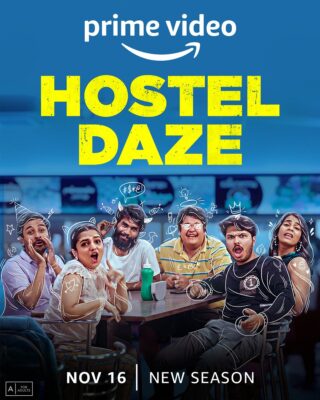 Add engineering to anything, and it will never disappoint you. Hostel Daze is a series based on engineering students’ life in a hostel and is known for maintaining its quality content. The third season of the show depicts the story of the guys entering into the third year of engineering, and with the cleaver one-liners, even without Adarsh Gaurav, it manages to hit the sweet spot. 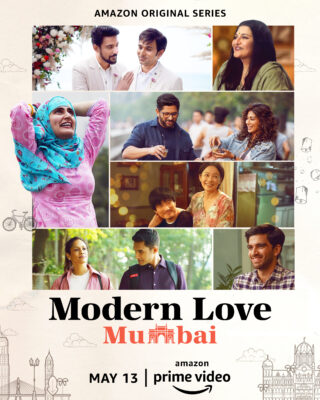 Modern Love: Mumbai is the counterpart chapter based on the popular American anthology Modern Love: New York. When they decided to add Mumbai to the title, beautiful chaos automatically entered the storyline. The anthology series illustrates six love stories in the city, and in the end, they all merge into one, of course, in the final episode of the show. 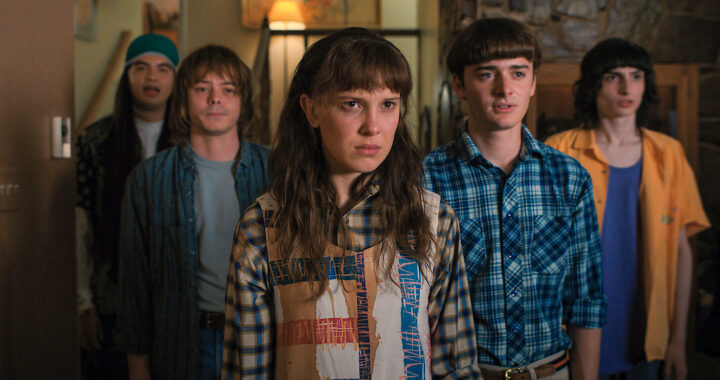 What we believe is numbers, and if you look at the numbers, the 4th season of the sci-fi horror show Stranger Things is the best of all. Over the years, along with the audience, the characters have become more mature, overcoming some stereotypes they would’ve been associated with in the previous seasons. The season will go down in history, especially for the acting. 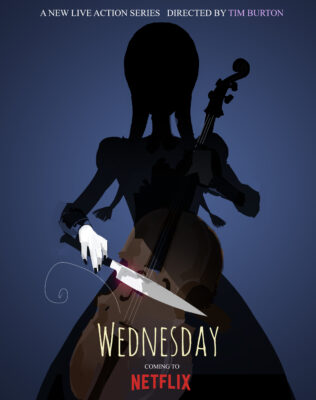 The coming-of-age supernatural horror comedy is all about Wednesday Addams, a teenage girl who struggles to connect with her schoolmates due to her cold and emotionless personality. The protagonist, Wednesday, played by Jenna Ortega, with psychic powers, single-handedly saves the show with her brilliant performance. 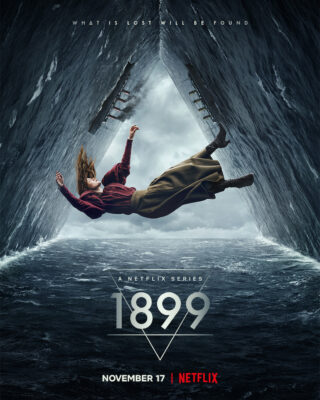 Another mindblowing show from the creators of one of the greatest web series of all time, Dark. The horror mystery show with a sci-fi edge takes place on a passenger ship, where people from different countries are on board, along with at least one hidden secret. The series shows a lot of time travel, flashbacks, creepy children and secret portals, which forces you to binge-watch. 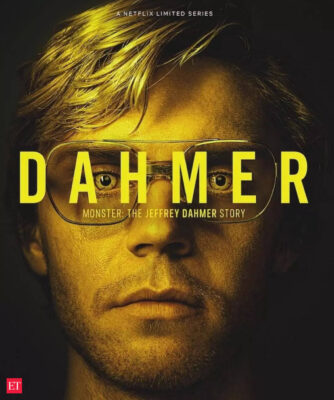 We have seen many movies and shows depicting the story of the serial killer, but Dahmer stands right at the top as the series shows the most accurate rendition of what happened. The show is based on the life of a serial killer, Jeffery Dahmer, beautifully portrayed by Evan Peters not only shows how he did it but dives deep into the whys and creates a surge of dread in your spine. Nothing to say about The Boys Season 3, it’s the only OTT show we’ve included in the list, and most of you must have already watched it. If you haven’t, grab a bowl of popcorn this weekend and finish it as soon as possible. The show is developed by Eric Kripke for Amazon Prime Video and will satisfy you as it shows the dark and political side of the superheroes.